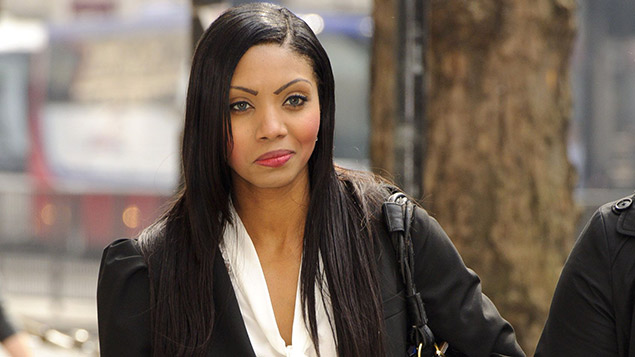 Carol Howard, the policewoman who successfully claimed race and sex discrimination against the Metropolitan Police, has reached a final settlement with her former employer over her remaining legal claims, thought to be for wrongful arrest and harassment. Stephen Simpson rounds up employment tribunal news reported in the past week.

Tribunal claims against the police

Race discrimination: £209,188 for Sikh police officer passed over for promotion

Carol Howard resigned after reaching a final settlement with the Met to bring a bitter legal battle to a close, reports the Evening Standard.

In 2014, an employment tribunal has awarded Howard more than £37,000 after finding that the Metropolitan Police committed race and sex discrimination against her.

According to the Exeter Express and Echo, the tribunal upheld her age and sex discrimination claims after being told that the undertaker had been overheard saying that his female staff “don’t submit to me – that’s the problem – all women should submit to me”.

The tribunal found that the former council officer was unfairly dismissed because of procedural errors in the council’s investigation and disciplinary process.