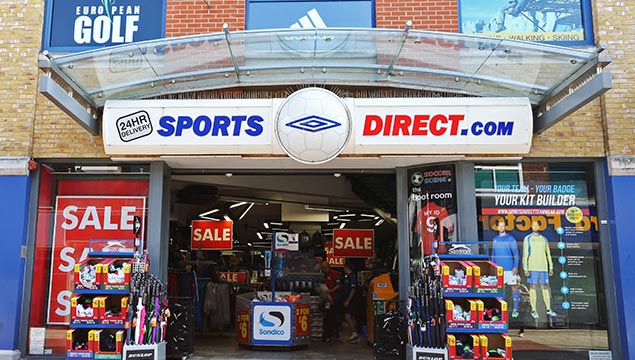 Sports Direct’s policy of using zero hours contracts widely among its workforce was due to be challenged in an employment tribunal. But the claim, for sex discrimination, unfair treatment and breach of holiday rights, has been settled and the company has said that it will review its approach to zero hours contracts. Stephen Simpson rounds up tribunal claims that made the headlines last week.

Zero hours contracts: banning the use of “exclusivity clauses”

Aberdeen oil worker awarded £30,000 for unfair sacking An oil worker has been awarded more than £30,000 for being unfairly sacked from his employer of 25 years, reports the Evening Express.