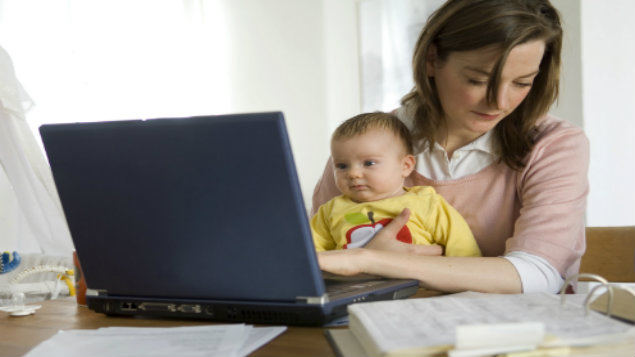 In two recent unsuccessful cases, employment tribunals accepted that there is no absolute obligation on employers to accept new mothers’ requests to work flexibly on their return from maternity leave. Stephen Simpson rounds up recent employment tribunal decisions.

In Whiteman v CPS Interiors Ltd and others, the employment tribunal held that an employer properly handled a new mother’s rejected flexible working request to work from home.

“It is a perfectly proper answer to a flexible working request for an employer…to say ‘granting this request would not be in the best interests of our business; we believe what has been requested would be detrimental to our business in that, at best, it would cause us minor but more than minimal inconvenience’…

“…although it may in certain circumstances be uncharitable to do so, it is not unreasonable for an employer to put… its own interests above those of the employee when considering a flexible working request.”

Practical tips in light of this judgment

Ms Whiteman, a designer for a company that refurbishes commercial premises, requested to reduce her hours on her return from maternity leave after having twins. Her employer accepted her request.

However, the employer turned down Ms Whiteman’s request to work from home (apart from occasional office visits) and to do most of her work in the evenings (after 6pm).

The employer considered that, although working at home primarily in the evenings might have been possible, it could not accommodate the homeworking request because:

Ms Whiteman resigned, citing the handling of her flexible working request as the reason. She rejected the employer’s offer to deal with her complaints under the company’s grievance procedure and to retract her resignation.

Employers must follow the “Acas code of practice on handling in a reasonable manner requests to work flexibly”. However, as long as their approach is not discriminatory, they can reject a flexible working request on one of the specified grounds under the legislation.

In Smith v Gleacher Shacklock LLP, the employment tribunal held that it was not indirect sex discrimination for an investment banking firm to require a mother to work full time.

Ms Smith, a single parent working as an executive secretary for a small investment bank, was returning from maternity leave.

She asked to work three days per week in the office, followed by homeworking on Thursdays and not working on Fridays.

Following a meeting, her employer turned down her flexible working request because of the:

Practical tips in light of the judgment

Recent examples were given of difficulties that would have occurred had Ms Smith not been in the office. These included assisting with a “highly important” call from the Financial Conduct Authority.

Ms Smith’s appeal against the rejection of her flexible working request was unsuccessful.

The employer made various compromise suggestions, including that she could leave early for nursery runs and initially return on a part-time basis.

Agreement could not be reached and Ms Smith brought tribunal claims for indirect sex discrimination and breaches of flexible working legislation. She later resigned.

The tribunal accepted that requiring full-time working places women at a particular disadvantage compared with men because women are more likely to be sole parents than men.

However, the tribunal did not believe that the requirement placed Ms Smith at a particular disadvantage. She conceded that she would be financially better off working full time and engaging childcare on Thursday and Fridays.

The tribunal concluded that, in any event, the employer’s stance was justified. The employer’s legitimate aim is to “ensure that its partners and clients receive high-quality, efficient secretarial support throughout the week, without problematic handovers”.

The employer’s means of achieving its aim were found to be proportionate, with the disadvantage caused to the claimant outweighed by the needs of the business.

Journalist wins £50,000 after not prioritising royal birth story
A BBC journalist secured a £50,000 payout for being sacked after prioritising a story about Sri Lanka over the birth of Prince George, according to the Independent.