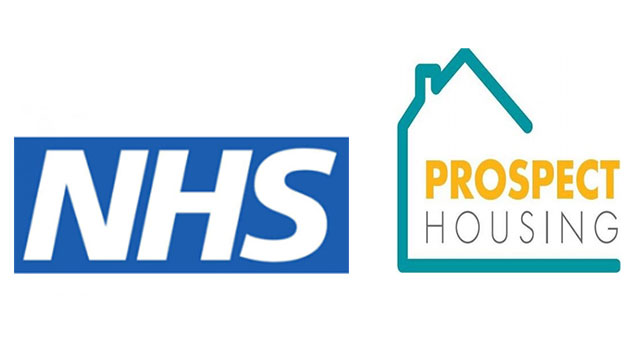 The TUPE transfer of care staff from the NHS to Prospect Housing and Support Services resulted in unlawful variations to their terms and conditions of employment, including substantial pay cuts, an employment tribunal has held.

The employment tribunal found that their new employer was not entitled to make the variations to their contracts of employment following the TUPE transfer, simply to remain competitive and tackle funding reductions. Stephen Simpson rounds up this case and other employment tribunal claims reported in the previous week.

TUPE transfers and changes to contracts of employment

TUPE transfer: Harmonisation after a redundancy process did not constitute an ETO reason entailing changes in the workforce

Could the ECJ change its stance on harmonising terms and conditions following a TUPE transfer?

Stena Line docker homophobic abuse case to be reheard A Belfast dock worker awarded £45,000 compensation after being sacked for reacting to alleged homophobic abuse is to have his case decided again after judges granted Stena Line Irish Sea Ferries’ appeal against the original tribunal decision, reports the BBC.

Sheffield worker loses employment tribunal case against sex-toy store A former worker at a Sheffield sex-toy and lingerie shop has lost her unfair dismissal claim after arguing in an employment tribunal that a series of upsetting events at work and various health and safety issues forced her to resign, says the Sheffield Star.