Pay freeze upheld despite verbal assurance that increases were automatic

By Susan Dennehy on 13 Oct 2014 in Pay settlements, Employment contracts 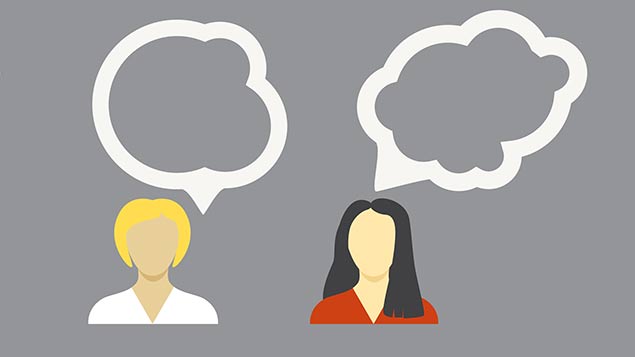 An Equality and Human Rights Commission (EHRC) employee who successfully claimed for arrears for “automatic” pay increases, which did not materialise, has had the decision overturned at the Employment Appeal Tribunal (EAT).

Before taking up her post, Ms Earle spoke to HR about her pay. A pay structure was in place and HR reassured her that her pay would automatically increase, subject to satisfactory performance.

When the Government imposed a public-sector-wide pay freeze, the EHRC’s pay reviews were reviewed in line with Cabinet Office, governed by the Treasury pay remit guidelines. The pay freeze affected all salaries, except where there was a contractual obligation to make a pay increase.

Draft a contract of employment

Ms Earle’s contract of employment contained an entire agreement clause that seeks to prevent statements not in writing from having contractual force, which expressly stated that the EHRC was not obliged to award a pay increase.

However, the employment tribunal upheld her claim on the basis that the clause provided for incremental pay increases up through the scale subject only to satisfactory performance. Moreover, HR’s verbal assurance that pay increases would be automatic was a pre-contractual statement, which was contractually binding.

On appeal, the EAT overturned the decision because, in these particular circumstances, the assurance given by HR did not override the express provision in the contract contained in the entire agreement clause.

The contract stated: “There is no obligation on the EHRC to increase the level of your basic salary at a review.” Therefore, a pay award was discretionary and any earlier understanding between the parties could not overrule a discretion contractually agreed. Although there was a pay progression clause, no timescale had been included. Performance was not the only criterion as the clause was wider and provided for other considerations.

Although there was no obligation to increase salary, the clause did provide a contractual obligation to hold an annual pay review. As a pay increase was discretionary, in the light of the pay freeze, it was not unreasonable for EHRC not to award a pay increase, therefore no damages were payable.

The implications of this case for employers are discussed further in the full case report on XpertHR.