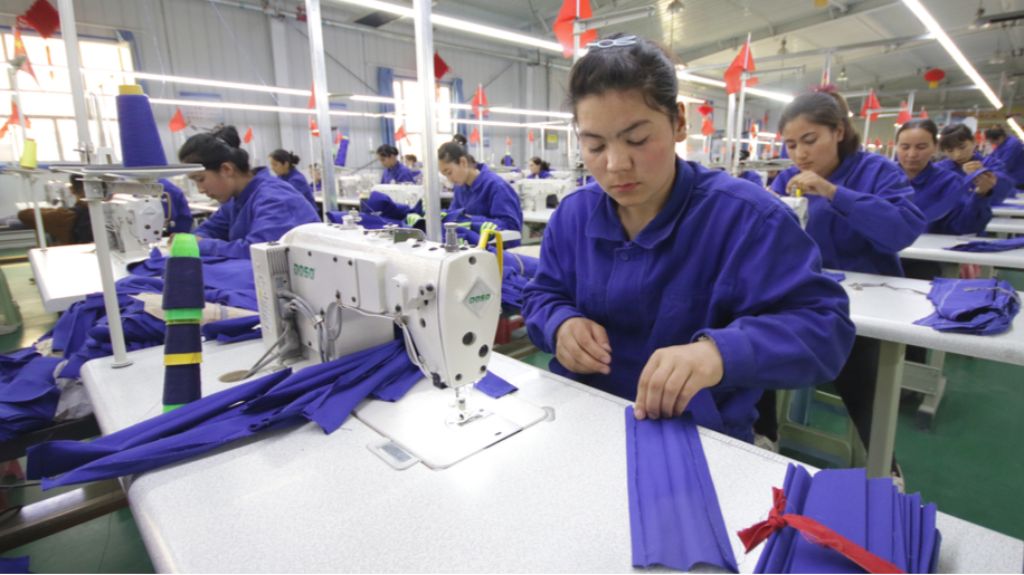 The government has been strongly criticised by MPs on both sides of parliament after it rejected a series of Business, Energy and Industrial Strategy Committee recommendations to prevent Xinjiang slave labour being used in UK supply chains.

In a letter to BEIS minister Paul Scully today the BEIS committee described elements of the government’s response to the MPs’ Uyghur Forced Labour in Xinjiang and UK Value Chains report, which was published in March, as “ludicrous” and “lacking in credulity”.

It failed to commit the UK to clear timeframes and actions on areas such as strengthening the Modern Slavery Act 2015, said the committee, and did not enhance the transparency and accessibility of modern slavery statements or options for civil penalties in the event of non-compliance.

Conservative MP Nusrat Ghani MP, the lead BEIS committee member for the Forced Labour inquiry, said: “The government’s response to the BEIS Committee’s forced labour report is deeply disheartening. Given the horrifying evidence of abuses, it beggars belief the government is dragging its feet in bringing forward the tough action needed to help to tackle the exploitation of forced labour in Xinjiang.

“The government’s response fails to provide reassurance to customers that they aren’t contributing to supply chains tainted by modern slavery and lets down British businesses who are trying to do the right thing and ensure their supply chains don’t profit from forced labour. At the very least you would expect the government to ensure that its procurement process is free of slave labour and I will push for a Uyghur genocide government procurement black-list.

Businesses are in modern slavery limbo

“I urge the government to think again, revisit the report’s recommendations, and give these serious matters the prominence they deserve.”

The government’s response to the BEIS committee report drew attention to measures that had been taken to protect supply chains from the use of forced labour in China. These included the imposition of sanctions alongside the US, Canada and the EU – welcomed by the BEIS committee – and a strengthening of the Overseas Business Risk (OBR) guidance to make clearer the risks to UK businesses investing in, or with supply chains in, Xinjiang.

The MPs’ described this “strengthening” as “stretching the bounds of credulity” as the new guidance was lacking in detail when compared with, say, that of the US.

They described the government’s measure for auditing supply chains as absurd. The MPs wrote: “If companies are not able to enter Xinjiang and audit their supply chain in a region noted for its ‘widespread use of forced labour,’ how could they possibly be meeting the UK’s high standards? Stating that ‘businesses should reconsider their relationship with the supplier’ if unable to make ‘continuous progress with them to prevent labour exploitation in their supply chain’ is simply ludicrous.”

The government also said it would now be reviewing export controls as they applied to the situation in Xinjiang to ensure the UK could prevent the export of goods that may contribute to human rights violations in Xinjiang.

It claimed to be introducing financial penalties for organisations that failed to comply with the transparency obligations of the Modern Slavery Act and ramping up support for UK government bodies to use public procurement rules to exclude suppliers where there is sufficient evidence of human rights violations from their supply chains – but the BEIS committee pointed out that there was still no timeframe for these measures to be implemented. MPs also questioned the effectiveness of the Modern Slavery Assessment Tool.

Of equal concern to the committee was the government’s refusal to make company directors liable for their business’s modern slavery statements. It stated: “Despite the fact that company directors by their very nature bear responsibility – and often liability – for their organisations, the government does not believe they should bear responsibility for the accuracy of its modern slavery statements.”

The BEIS committee, in expressing disappointment at what it described as the government’s inaction, pointed to the worsening situation in Xinjiang province and the sanctioning of British citizens criticising the Chinese government. It cited the treatment of UK firms that had taken a stance by Chinese authorities, including H&M which had given evidence to the committee but has since seen its internet presence in China removed by the authorities.

MPs also drew attention to other countries, such as Germany, having a far more active stance on the issue, and tackling its companies’ supply chains involving the region. 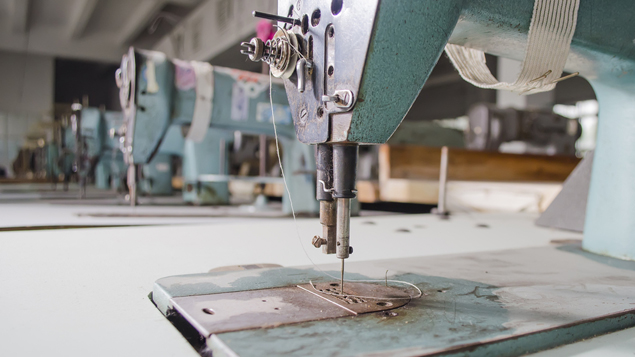 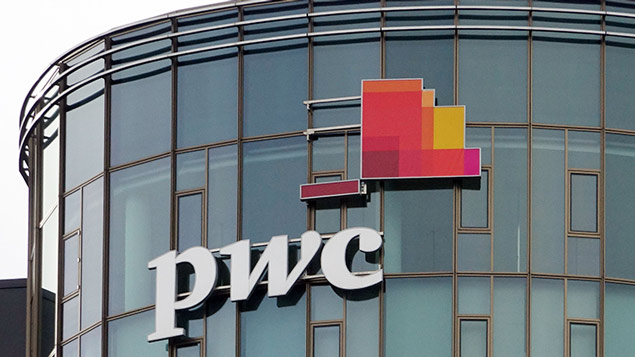 In the latest sign of growing fears among the large accountancy firms over reputational damage, PwC is set to resign as auditor of fashion retailer Boohoo. 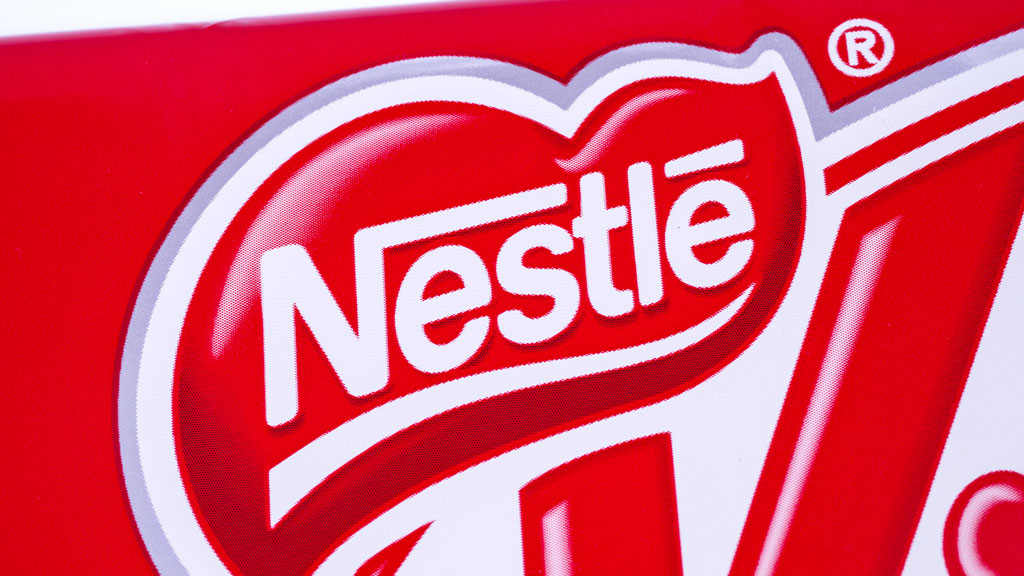