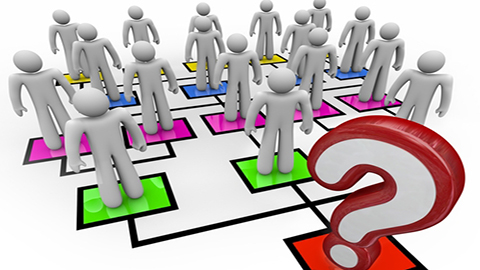 British workers are losing confidence in senior management, according to research from professional services company Towers Watson. The second part of its Global Workforce Study found that only just over half of workers trust the information they receive from their senior team and only 44% believe that their leaders can improve business performance.

Towers Watson’s study followed research released earlier this week by the Chartered Institute of Personnel and Development, which concluded that HR needed to evolve leadership development to breed a new generation of more self-aware and ethical leaders. In fact, one respondent in three to the survey said that they believed their company was doing a poor job of developing future leaders.

Arvinder Dhesi, head of talent management at Towers Watson, attributed the loss of faith in managers to the ongoing pressures that staff face because of the tough economic situation. He said: “Five years after the start of the financial crisis, this recession has lasted longer than many expected and the ongoing pressure of squeezed budgets creating more work for less money can be demotivating. It is essential that leaders are clearly and transparently communicating the business strategy and employee’s role within it, so they feel empowered to make a bigger and more positive contribution to the organisation.”

He added that workers feel pressured to work harder than ever with fewer resources, highlighting the fact that more than half (58%) of staff reported that they were working harder than normal and only 45% said that they feel their leaders are doing a good job of managing costs. One-third of employees said that they would leave their organisation due to lack of trust in their senior leaders.

Business leaders need to tackle this “climate of discontent”, urges Towers Watson, and they can do this by ensuring that recognition and reward are part of everyday working life, and by sharing success stories of individuals who have gone the extra mile. Managers are also advised to encourage employees to suggest new ideas and reward them accordingly, keep open and honest channels of communication, make sure that the senior team is approachable and ensure that everyone in the company is informed of how it is performing. Investing in social media tools, such as instant messaging or social networks as well as leadership blogs, could be another way to improve overall communication, the report found.

Dhesi added: “It can be easy for senior managers to lose touch with their staff when pressured by targets and budgets, but the long-term damage this can do to the company could prove to be much bigger and more expensive. It is particularly worrying to see how many workers are losing faith in the system of communication, which could make it difficult to attract and retain key talent in the future. It is vital that UK businesses take note of this growing trend and act to tackle it right now to avoid an era of ‘lost leaders’.”