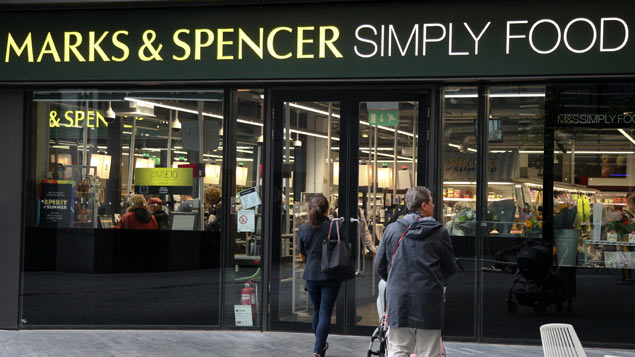 Shopworkers’ union Usdaw has urged Marks & Spencer (M&S) to open talks with staff after its decision to impose new contract terms if staff do not sign up to pay and pension changes.

Staff at the retail chain face cuts to Sunday working, holiday pay and wages for anti-social hours, and more than 2,500 workers will lose more than £1,000 a year.

Planned cuts to pensions will affect around 11,000 workers, according to Usdaw.

Investigations by The Guardian, meanwhile, suggests that those who do not sign up to the new terms could have their contract terminated and automatically reissued under the new terms.

David Gill, national officer for Usdaw, said: “We have been contacted by many of our members in Marks and Spencer who are very concerned about the proposed big changes to their pay and pension, along with the threat of autumn store closures.”

“We urge the company to get round the table and engage with us. M&S staff need a voice.”

Under the new proposals, M&S plans to:

Employees were informed that a compensation payment would be given to nearly 7,000 people to ensure that they were not affected financially by the cuts for the first two years.

A spokesperson for M&S said: “We believe our proposed new approach to pay and pensions would reward our people in a fair and consistent way, simplify and modernise our business and help us attract and retain the best talent so we can continue to provide great service for our customers.”

“The proposals include one of the highest pay rates and one of the best benefit packages in UK retail. We will now consult with our colleagues and listen carefully to their feedback.”

MP Siobhain McDonagh, who has also spoken out against proposed cuts to wages at B&Q, has met with M&S managers to discuss the issue.

She has called for staff to be fully compensated: “Two years’ compensation is not good enough. What happens after that? People have still got to pay their mortgage or rent and these people are unlikely to be able to move on.”