Lucy Adams: HR must help to restore trust in leaders 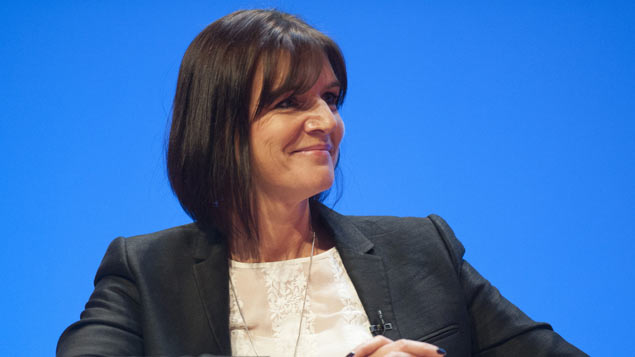 HR must play a role in resolving the crisis in trust in leaders, according to former BBC HR director Lucy Adams.

Speaking this week at the annual Public Service People Managers’ Association seminar, she described how HR must respond to the tension between expecting employees to do more with less or take more risks, while workers’ trust in management is at an all-time low.

She told delegates: “Leaders want us to take these leaps of faith but we don’t trust them – there’s a tension there, a dilemma. So much of resolving that falls to HR.”

Adams talked about how employers must equip staff to make decisions in an increasingly disruptive world, and support them to collaborate with others both inside and outside their organisation, giving an example of how this had happened at the BBC.

“The role of HR is to increase collaboration in a world where tribalism is the de-facto position, even across boundaries,” she said.

“Amazon Prime is now a competitor to the BBC but the corporation collaborated with them on River Street because it couldn’t afford to produce it on its own. It shares rights to the Grand Prix with Sky.”

Adams, who has set up consultancy Disruptive HR, advocates a new model of HR where employees are treated as “adults, customers and human beings”.

She explained: “So much of what we do is parental, we see our people as children. They need to be looked after, indulged, there are notices in the loo telling them to wash their hands. But we’re also critical parents. Someone did something wrong once so everyone is punished.

“I got to a stage in my career where all of the handbook stuff did not add up – the policies available to us are insufficient in such a complex world. I stopped telling people what I did at dinner parties because they would just roll their eyes.”

One of the key tenets of Adams’ proposed new model is to eradicate the annual appraisal. “The best way to change behaviour is to do it one bit at a time, yet with appraisals we save up all our feedback and fire it all out at once.

“The role of HR is not just about training people to be better – it’s to give people the confidence to be the human beings they are,” she said.