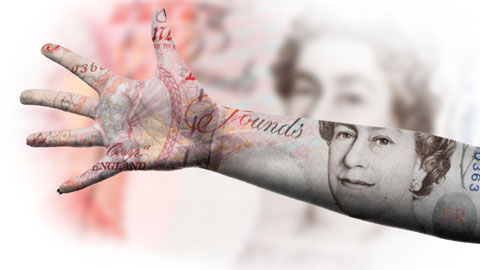 Excessive pay for directors and all-male boardrooms will be challenged at annual general meetings (AGMs) by a significant new group of shareholders formed from major unions.

The Trade Union Share Owners group, established by the TUC, Unison and Unite, will start with £1 billion of assets. It will target any AGM of a FTSE350 company where the unions hold interests.

Companies in which the unions have substantial investments include Shell, Barclays, Lloyds, HSBC, BP and Legal & General.

The TUC has said the group will work with Pensions Investment Research Consultants (PIRC), a consultancy providing services to institutional investors on corporate governance, to take a common voting position on issues that unions have often criticised, including excessive pay and bonuses, and the membership of boards.

At the launch, Unite general secretary Len McCluskey said: “Last week Barclays executives rewarded themselves share fortunes worth £40 million.This is a clear reminder that corporations need to be forced to behave responsibly. Unite will now be doing just that by putting our values at the heart of corporate governance.”

TUC general secretary Frances O’Grady said: “It’s time to inject a long overdue dose of reality into British boardrooms, and we are going to use the power of our pension funds to make a difference and to encourage a new and more responsible corporate Britain.”

The Enterprise and Regulatory Reform Bill will give shareholders the power to approve directors’ pay.

More information is available in the XpertHR Legal Timetable.