By David Challinor on 28 Mar 2013 in HR strategy, Recruitment & retention 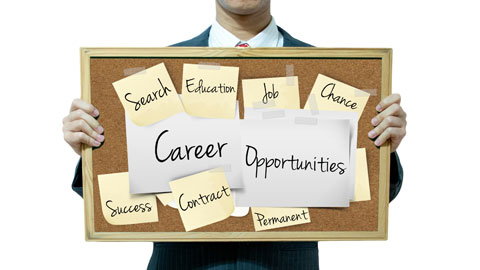 The majority of organisations are planning to maintain or increase staff numbers during the next three months, despite facing continuing economic challenges.

This is according to the latest Jobs Outlook survey from the Recruitment and Employment Confederation (REC), which found that two-thirds (61%) of employers expect an increase in their permanent headcount during the next quarter; a rise of 4% on last month’s findings.

In addition, 59% of surveyed employers said they plan to increase their permanent headcount over the next four to 12 months, an increase of 3%.

The survey also found 38% of businesses expect to increase their use of agency workers in the next three months, with almost as many (36%) expecting to employ more agency workers over the next four to 12 months.

REC director of policy Tom Hadley said: “Our latest data shows the majority of employers are planning to increase or maintain their permanent headcount over the next quarter, which suggests that the jobs market will continue to outperform the rest of the economy in the short term.

“Currently it is small businesses that are the most cautious about hiring, and we hope that announcements made by the Chancellor in last week’s Budget to make it cheaper and easier to hire people will help to boost business confidence in the future.”

Hadley added that this month’s REC report predicted growth in demand for staff in hospitality and sales, two sectors hit particularly hard by the recession.

XpertHR has further data on recruitment and the labour market.