By Jo Faragher on 7 Feb 2014 in Trade unions, Employment tribunals 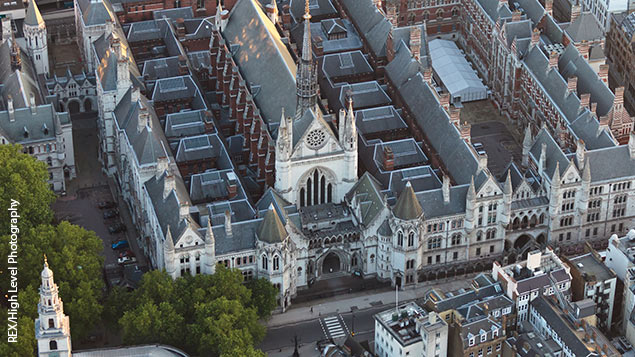 A bid by the trade union Unison to quash the introduction of tribunal fees has failed, after High Court judges today ruled that there is insufficient evidence to suggest the fees were unfair.

Under new rules introduced in July 2013, workers in the UK are now charged a fee to bring a claim to tribunal, a further fee if the claim is heard and another charge if they want to appeal the decision.

Unison first called for a judicial review before the formal introduction of the fees, but its application was rejected.

The bottom line is that the Government should not put a price on justice”
– Dave Prentis, Unison

In October, it was granted a judicial review hearing in the High Court, where it claimed that the introduction of fees was “unfair and punitive”, and that it would shift the balance in favour of the employers by “pricing workers out of court”. It was backed by the Equality and Human Rights Commission.

Unison claims that the introduction of fees has led to a dramatic drop in the number of tribunal claims being presented – a fall of 56% between September 2012 and September 2013.

According to the High Court judgment in R (on the application of Unison) v Lord Chancellor and another, handed down today, the evidence presented by Unison – which had been based largely on how the fees might affect a set of notional claimants – had been too hypothetical to give a full picture of whether or not the fees were unfair. It said: “It will be easier to judge actual examples of those who assert they have been or will be deterred by the level of fees imposed.”

Lord Justice Moses added that the “fundamental flaw in these proceedings is that they are premature and that the evidence at this stage lacks that robustness necessary to overturn the regime”.

Unison said it would appeal the decision of the judicial review, with general secretary Dave Prentis adding: “Today’s decision is very disappointing, but we will fight on and take our very strong arguments to the Appeal Court. We provided clear evidence that since the fees were introduced, the number of employment tribunal cases has collapsed.”

He added that he felt the case had been taken too early, so the union had been unable to extract sufficient information from Freedom of Information requests to show the large drop in tribunal claims.

“The bottom line is that the Government should not put a price on justice. We strongly believe that these fees are unfair and should be dropped, which is what we will argue in the Court of Appeal.”