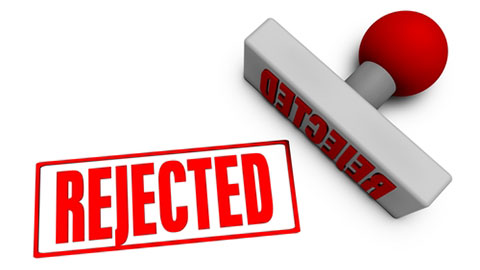 Unison has failed in its attempt to launch a judicial review of the new fees for employment tribunals scheduled to come into force on Monday, 29 July 2013.

The High Court rejected the union’s application for a judicial review, which could have seen a delay in the introduction of the fees. Unison has said it will continue its challenge and that it is seeking an oral hearing.

Unison’s general secretary Dave Prentis said the decision was disappointing, but that the union was committed to continue its challenge: “The Government’s plans to ration access to justice by introducing fees into employment tribunals and Employment Appeal Tribunals are unjust and discriminatory. We believe that the Government should not put a price on justice and stop working people from exercising their employment rights. We are renewing our application and seeking an oral hearing when we will also be applying for a stay on the introduction of the new fees regime.”

Jim Lister, head of employment at Pannone, said it was widely considered likely that Unison would get permission to proceed to a full hearing: “It is clearly a setback for Unison’s fight against the introduction of employment tribunal fees, but they will not give up easily. I understand that they intend to renew their application and request an oral hearing, perhaps as early as today. So, while they have lost this battle, the war against fees is still very much ongoing, both here in England and in Scotland, where a second judicial review challenge is underway.”