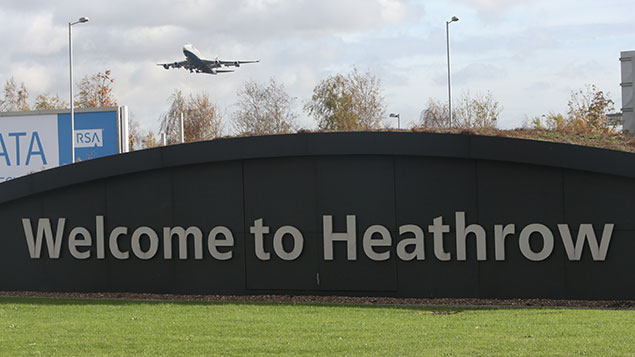 Strikes due to hit Heathrow this weekend have been called off so union members can vote on a new pay offer.

Staff at the airport have been offered a 7.3% pay increase over two and a half years. Around 4,000 workers had been due to stage a walkout on 26 and 27 July, one of the busiest weekends of the summer.

There could still be two further 48-hours strikes on 5 August and 23 August, however, if Unite and Heathrow fail to come to an agreement.

A Heathrow spokesperson said: “We are pleased that Unite have decided to put our offer to our colleagues and to pause industrial action on 26 and 27 July.

“We welcome this outcome, as will thousands of passengers, whose holidays will now go to plan this weekend.”

Workers voted to strike earlier this month after rejecting a pay offer equivalent to 2.7% over 18 months.

Employees said they were angry over the offer, which would have added up to just £3.75 extra per day. They also claimed there were different pay rates for the same job.

Heathrow is already facing disruption after British Airways lost its legal bid to stop its pilots from going on strike over a proposed pay deal. Pilots union Balpa is yet to confirm when strike action will take place.