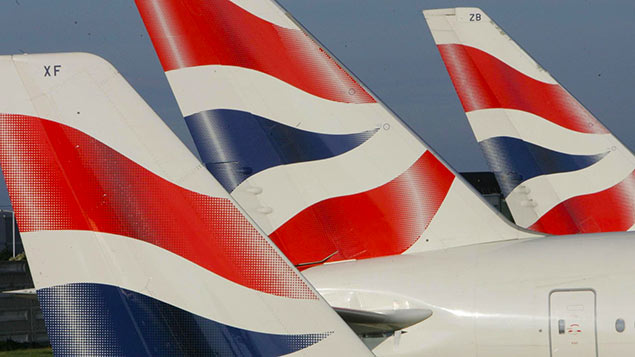 British Airways has lost an injunction at the High Court to stop the pilots union organising strikes over the busy summer holiday period.

On Monday the British Airline Pilots’ Association (Balpa) said that 93% of its members had voted in favour of a walkout in protest against a proposed pay deal.

Balpa general secretary Brian Strutton said: “While we’re pleased with the judge’s decision, we’re frustrated that time has been wasted. BA could have spent this time coming back to the negotiating table instead of trying – and failing – to tie us up in legal knots.”

He said that because BA is now seeking to appeal against the decision, it was likely that talks scheduled with conciliation service Acas this Friday will have to be postponed.

“We ask that BA thinks hard about why 93% of our members feel so strongly about taking strike action,” added Strutton. “The company itself has admitted that even one day of strike action would cost most than what our pilots are asking for, so the ball really is in their court here, to look after their pilots and ensure the hardworking public get to continue their holidays as planned.

“We have still not set any strike dates to give BA one last chance to commit to negotiating on pilots’ pay and rewards with us at Acas later this week.”

A BA spokesman said the airline remained open to talks, adding: “We are very disappointed with today’s decision. We will continue to pursue every avenue to protect the holidays of thousands of our customers this summer.”

The airline proposed to increase pay by 11.5% over three years, a figure disputed by the union. Balpa members rejected the offer, asking for a profit-share scheme to reflect cuts endured following the financial crisis.

BA argued that other BA staff were being recommended by their unions, the GMB and Unite, to accept a similar pay deal.

Balpa would have to give British Airways a minimum of two weeks’ notice of any action.