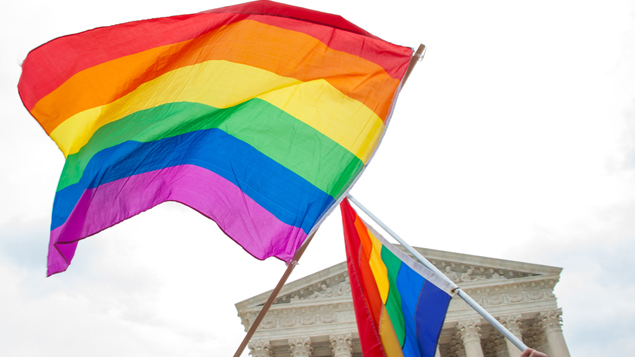 The US Supreme Court has ruled that it is unlawful for employers to dismiss workers because of their sexual orientation or gender identity.

The court said the Civil Rights Act of 1964, which forbids employers from discriminating against employees on the basis of their sex, gender, race, colour, national origin and religion, should be understood to include sexual orientation and gender identity. It means that it an employer in the US cannot fire an employee for being LGBTQ+.

Employers’ lawyers had argued that the law was not intended to apply to offer protections to staff who had been discriminated against because of their sexual orientation and gender identity. The Trump administration had intervened in the case to agree with this, despite the federal Equal Employment Opportunity Commission, which enforces anti-discrimination law, previously stating it included gender identity and sexual orientation.

Judge Neil Gorsuch said making a decision about an employee based on these factors also takes sex into account, which makes it unlawful.

His judgment reads: “It is impossible to discriminate against a person for being homosexual or transgender without discriminating against that individual based on sex.

“Consider, for example, an employer with two employees, both of whom are attracted to men. The two individuals are, to the employer’s mind, materially identical in all respects, except that one is a man and the other a woman.

“If the employer fires the male employee for no reason other than the fact he is attracted to men, the employer discriminates against him for traits or actions it tolerates in his female colleague.

The case, Bostock v Clayton County, was brought on behalf of three individuals who claimed they were discriminated against for being LGBTQ+.

Lead plaintiff Gerald Bostock lost his job as child welfare worker in Clayton County, Georgia, for being gay. Another claimant, Aimee Stephens, was dismissed from a Michigan funeral home where she had worked for six years after coming out as transgender, while Donald Zarda, a skydiving instructor, was dismissed because he was gay.

Both Stephens and Zarda passed away before the Supreme Court’s judgment was handed down. Stephens said in a message recorded before her death that firing her because she was transgender was “discrimination, plain and simple”. 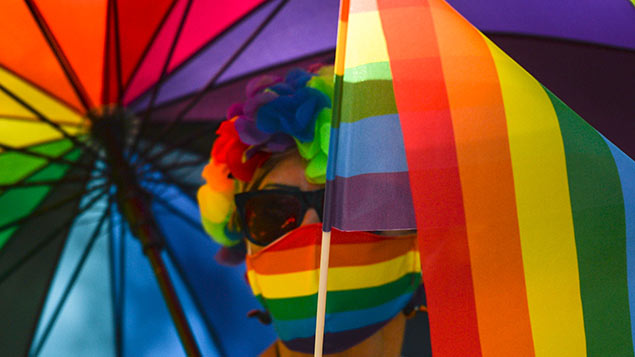