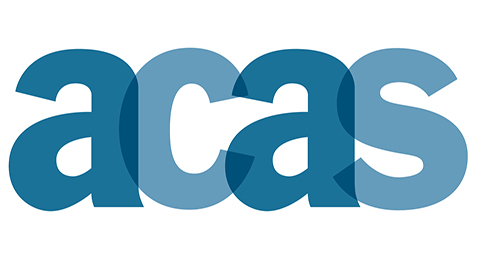 The number of businesses using the conciliation service Acas for advice on employment law and good practice has risen, according to a survey released today.

The 2011 workplace employment relations study found there was a 29% increase in managers in businesses employing more than five people seeking expert advice since the last time the survey was taken in 2004.

During 2011, the Acas helpline answered almost 925,000 calls on employment issues and the Acas website experienced a rise in traffic of around 10%, with more than 4.5 million visits.

The number of employers looking for help with grievance procedures also increased, up by 27% since 2004.

Other findings of the report include an increase in the number of strikes in the public sector and a trend among three-quarters of workplaces to change some aspect of their staffing practice in response to the recession – most commonly a cut or freeze in wages (42% of respondents).

Encouragingly, the proportion of organisations where grievances were raised by employees was down from 38% to 30%. However, only 7% of employers reported using mediation to help them solve disputes.

Ed Sweeney, Acas chair, said: “This latest survey gives an important insight into Britain’s workplaces during a difficult economic period. We believe workplaces will play a vital role in the economic recovery, and an important part of that process will be how managers handle the challenges they face.