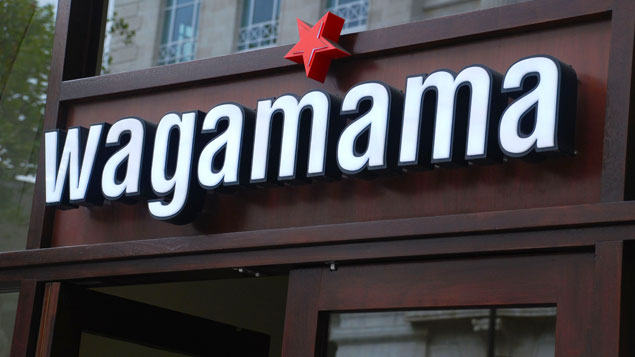 Wagamama, Marriott Hotels and TGI Fridays are among almost 180 employers that have been named by the Government for failing to pay the national minimum wage.

Around 9,200 workers will receive a total of £1.1m after their employers broke national minimum wage laws, according to the Department for Business, Energy and Industrial Strategy.

The 179 employers – mostly hospitality businesses, retailers and hairdressers – have been fined a total of £1.3m for underpaying their staff.

A spokesman said the error arose from a misunderstanding of how the minimum wage regulations apply to staff uniforms.

“In the past we didn’t realise that asking our front of house staff to wear casual black jeans or skirt with their Wagamama branded top was considered as asking them to buy a form of uniform and so we should have paid them for it. Lots of other businesses were also unaware of this regulation around casual wear.

“We have gladly made payments to current and previous employees who missed out dating back from 2016 to 2013. We have also updated our uniform policy and we now pay a uniform supplement to cover the black jeans.”

Employers could not only face negative publicity by being “named and shamed” for failing to pay the minimum wage, but might also be fined up to £20,000 and face criminal sanctions, according to Tim Goodwin, solicitor at Winckworth Sherwood.

“The Government’s powers of enforcement allow compliance officers to commence an investigation and remove information from an employer’s premises with little if any warning and conduct a very thorough analysis of records.

“Businesses that circumvent the regulations, whether by simply paying below the minimum wage, improperly offsetting other costs or by understating hours worked, will get found out,” he said.

Employment solicitor Clare Gilroy Scott at Goodman Derrick said businesses needed to look at remuneration as a whole, not just the hourly rate they paid their staff.

“These cases involving big name brands show that the issue is not so much that they are not paying the minimum hourly rate but that the business is not factoring in the impact of other obligations on wages – uniform costs being the most common thread here, but also some were incorrectly factoring in the costs of late night cabs and accommodation,” she said.

Business minister Andrew Griffiths said today’s “name and shame” list should remind employers to “get their house in order” before the national minimum wage rate increases from 1 April.

“There are no excuses for short-changing workers. This is an absolute red line for this Government and employers who cross it will get caught – not only are they forced to pay back every penny but they are also fined up to 200% of wages owed.”

Other employers named and shamed by the Government: