I have been paying sick pay to one of my part-time employees during a period of absence on medical grounds, but I have now discovered that he is still working for another employer at the same time as claiming to be too sick to work for me. I think this is dishonest but have recently read that any dismissal in these circumstances may be unfair. What can I do?

Can an employee work elsewhere while on sickness absence?

The case you have read about is Perry v Imperial College Healthcare NHS Trust EAT/0473/10. This is one of those decisions that, on first sight, seems a prime candidate for angry letters to The Times about how the whole UK justice system has gone to the dogs since they abolished capital punishment. How can it be unfair to dismiss someone claiming sickness benefit from one employer while continuing to work for another?

In short, it was because Miss Perry’s medical condition (a bad knee) did indeed make her unfit for her job at the trust (because it involved travel), but not for her other job (because that one was substantially sedentary). Both roles were part time and there was no suggestion that she was working for the second employer at any time when, if not sick, she would have been working for the trust.

The other difficulty for the trust was the grounds it relied upon to justify Miss Perry’s dismissal. At the time of the dismissal, the reason was her alleged fraud. However, it became clear in the course of Miss Perry’s appeal that this argument could not stick, because she was simply receiving sick pay she was entitled to as a result of being unable to do her job on medical grounds. Undeterred by this particular horse being shot out from under it, the trust leapt swiftly onto another, claiming that the dismissal had been justified by Miss Perry not telling it that she had been working elsewhere while off sick, in breach of an express provision of her contract.

If we had known that she was able to work in some other capacity, said the trust, perhaps we could have redeployed her into useful work she could do sitting down, rather than pay her to do nothing. The Employment Appeal Tribunal was unimpressed. There was no evidence that Miss Perry’s failure to disclose her continuing fitness for the second job was an attempt to avoid temporary redeployment by the trust. In any case, there was nothing stopping the trust from considering alterative responsibilities with her as an alternative to sick leave.

The key pointers for you from this decision are clear:

1. Check the contractual position. Was your employee under any prohibition on working elsewhere (unlikely for a part-timer) or under any express obligation to notify you of this?

2. Even if your employee has acted in breach of those provisions, be sure that this is relevant to his position with you. If the roles are different then incapacity for one does not mean the same necessarily applies to the other. Investigate first, act afterwards.

3. If you are keen to avoid paying sick pay then consider early on the question of alternative employment that accommodates the employee’s incapacity. Not only is this good practice, but it may be that this would also help you if it later becomes necessary to dismiss him on sickness grounds.

4. Don’t change horses mid-way through the dismissal. If you realise on appeal that you do not have sufficient evidence to support a dismissal for one reason, but might be able to dismiss fairly for another, then you are better off starting things afresh and not simply upholding the decision to dismiss, but on altered grounds.

This article was originally published on 27 September 2011. It was updated on 21 September 2015 by Susan Dennehy, employment law editor. 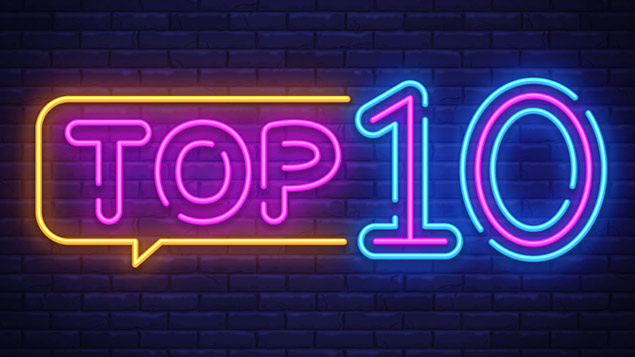 When faced with the need to make redundancies, how should an employer decide which employees to select?
Redundancy exercises bring...