By Clare Allerton on 10 Sep 2015 in Whistleblowing 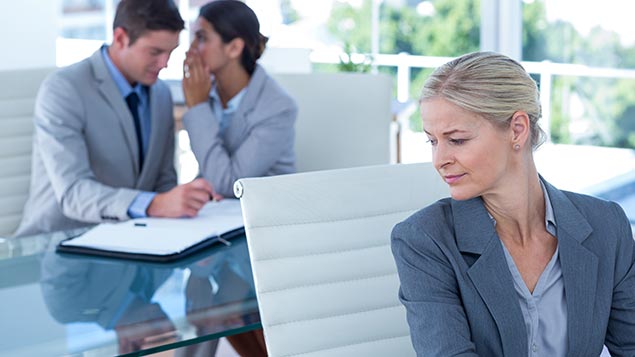 One-third of British workers would be reluctant to reveal illegal or dangerous acts committed by their employer, research by Slater and Gordon has revealed.

More than half (53%) of those questioned cited a fear of losing their job, and just under a quarter (23%) gave the impact it would have on their career as a reason why they would ignore wrongdoing. Another concern was how they would be treated by their colleagues for coming forward.

However, the number of people who would consider exposing illegal activity at work rose to 67% if they could complain anonymously. Half said they would blow the whistle if they had legal protection from being mistreated, while 17% would speak out if there was a financial reward.

The results also revealed that 16% of people had previously blown the whistle at work, with almost half of those exposing health and safety breaches and 29% raising a concern over illegal activity. Worryingly, more than half said they were treated differently afterwards.

Samantha Mangwana, employment lawyer at Slater and Gordon, said: “The fact that a large percentage of people said they wouldn’t speak out, even if they saw the law broken, illustrates just how worried people are about what will happen to them if they do.”

Around half (48%) were made to feel unwelcome after they blew the whistle, one-third felt isolated and 30% were constantly criticised after they raised concerns.

More than a quarter (27%) said colleagues would not talk to them, while more than one-fifth felt they were passed over for promotion. One person in ten was fired or made redundant as a result of whistleblowing, while just 7% said they were praised for their actions.

More than half said they would prefer to complain externally, while 42% would want to expose what was happening to the public. A surprising 63% said they were not aware of laws protecting whistleblowers from revealing wrongdoing if it is in the public interest to do so.

Mangwana added: “Our research shows that being able to remain anonymous would make a big difference to employees’ thinking when it comes to speaking out, while a lot of people said they would blow the whistle if they would be protected.

“Too many people fear they will suffer at the hands of their employer if they speak out and many would prefer to go outside of their organisation to expose what is going on.”