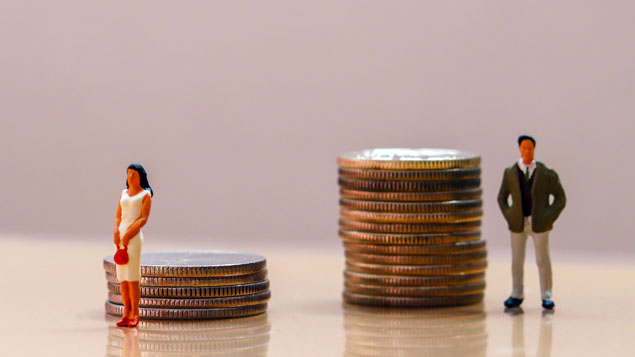 A female manager who was paid £7,680 a year less than a male colleague, despite doing the same job, last week (25 January) won more than £12,000 in compensation from her former employer.

An employment tribunal found that Neilson Financial Services had been in breach of the Equal Pay Act and had sexually discriminated against Michelle Smith, who had been paid around 20% less than a man carrying out the same role.

She told the tribunal that she would need eight years’ worth of the company’s annual 3% pay rises until she reached the same salary as her colleague, John Tucker. After the next pay rise was applied, his salary would also pass the threshold that would entitle him to benefits including private healthcare.

She claimed the Slough-based company’s hiring manager told her that her pay would not be at the same level as Tucker’s as he had previously been a senior sales manager and was already on a higher salary.

The company’s head of sales and operation told the tribunal that Tucker was paid more because he had effectively been demoted from his previous senior sales manager position and it was concerned he would leave if he was given a lower wage.

Tucker had also been earning around £1,000 per month in commission, while other staff were only receiving around £500 a month.

Smith was awarded £12,854 plus interest to cover the wage disparity.

Judge Andrew Gumbiti-Zimuto said: “I have come to the conclusion that the claim was well founded and succeeds on the grounds of sexual discrimination under the Equal Pay Act.

“There were no other material interests other than her sex that prevented her from earning the same amount as Mr Tucker.

“We have heard that the salary for the claimant was lower because of the individual skills. However, we were not shown anything to explain that.” 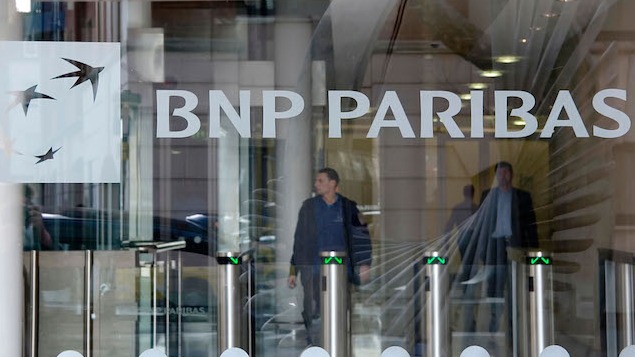 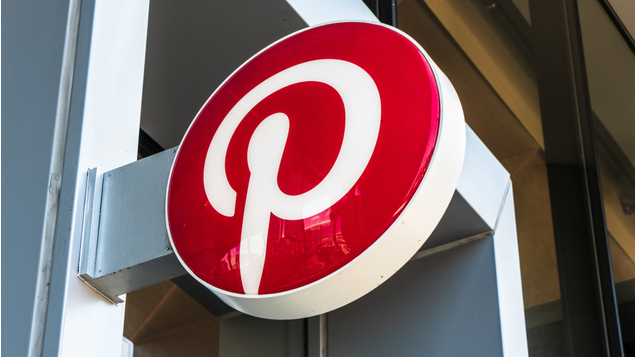 Pinterest has agreed to pay $22.5m (£16.9m) to settle a gender discrimination and retaliation case brought by its former chief...