Woman who was spied on by employer wins race discrimination case 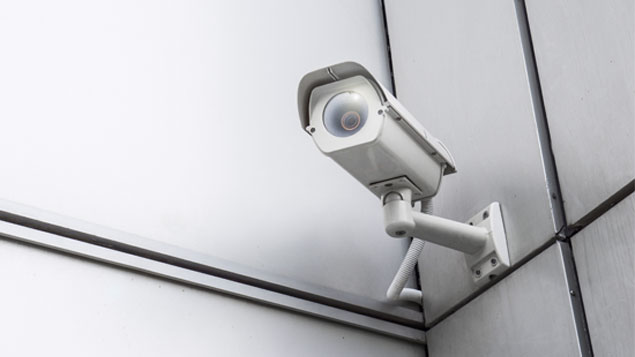 A woman who was spied on by her employer and denied the opportunity to progress in her career because she is black has won her claim of race discrimination, victimisation and harassment against Richemont (UK), which owns luxury brands including Cartier and Montblanc.

The London Central Employment Tribunal heard that Richemont instructed a surveillance agency to watch Ms C Spragg, who worked in the company’s finance department, while she was off sick with a bad back. It suspected she was not being truthful about her condition after she was spotted at a music festival.

When can an individual bring a claim for direct race discrimination?

She was placed under close surveillance for a number of days, including when she attended a wedding over a weekend, went shopping and travelled on a bus. The company also received images of her home and garden.

Judge Tina Elliott found that the surveillance had been unnerving, intimidating and upsetting for Ms Spragg. The judge considered that a more reasonable approach would have been to ask a health professional whether what had been seen at the music festival was consistent with what she had alleged about her back injury.

Ms Spragg also claimed she had been denied opportunities for internal progression because she was black, after she had applied for an controller vacancy and was turned down on the three occasions it came up.

The judge found the company had “a preference for white Europeans” for the controller role and had treated Ms Spragg unfavourably compared with the white candidates who had been shortlisted. All three recruitment decisions had been made by the same people, with the same person having the final say on who was appointed. The judge agreed she had been directly discriminated against.

“There was a lack of transparency and a lack of a properly structured process with scoring, marking and record keeping,” the tribunal noted in its decision.

“There was a complete absence of any interview records. The HR team had received no equality and diversity training. This was not a priority for this respondent. There were no black staff at senior level and none in the HR team.”

Members of staff had also refused to enter a lift with Ms Spragg because she was black, which the tribunal found was “violating to her dignity”. She claimed four staff had laughed and pulled faces when she held the lift door open for them and walked past her to another lift.

The judge described the lift incident as “offensive and humiliating” and said it met the definition of harassment under the Equality Act. However, it did not amount to direct discrimination.

When Spragg complained to the HR department about various events she considered discriminatory, she was told it would be better if she looked for another job and was criticised for causing her colleagues distress.

It was found her grievance was not handled sensitively. A letter she received from HR in response to her complaint read: “I might remind you that you are not the only ‘black member of staff’ within your team and no allegations of racism have ever been raised by any member of staff in the past.”

The judge found this, along with various record-keeping failures in relation to her complaint, amounted to direct discrimination.

The compensation owed to Ms Spragg, who is still employed by Richemont (UK), will be decided at a later hearing.