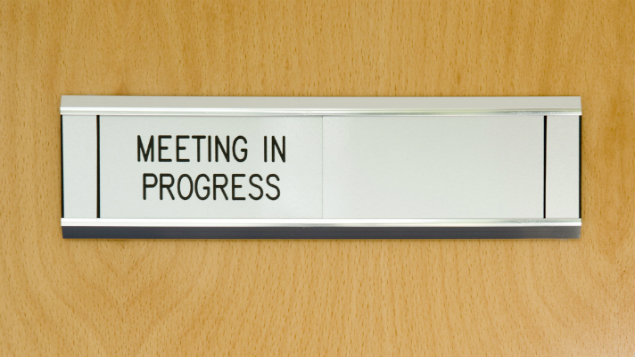 Mrs Bailey was employed as an office secretary with a surveyor’s firm from 16 March 2009 until her resignation on 26 February 2015.

She complained to the employment tribunal of constructive dismissal and indirect sex discrimination.

The complaints arose in part from the firm’s alleged conduct towards her during a series of settlement discussions, which she had initiated, for the agreed termination of her employment.

In her claim form, Mrs Bailey referred to the initiation of settlement discussions and without prejudice correspondence between her and her former employer.

In its response, the firm did not object to these references and also referred to the material in question. However, at a subsequent case management hearing, the question arose as to the admissibility of these discussions and the without prejudice documents.

The employment tribunal held that the documents in issue were not wholly inadmissible, whether by virtue of s.111A of the Employment Rights Act 1996 or by the common law “without prejudice” principle.

The tribunal was of the view that s.111A restricts only the disclosure of the details of the offer, not the fact that there have been discussions.

The employer appealed the decision, claiming that the tribunal had adopted an unduly restrictive view as to the scope of s.111A and the “without prejudice” principle.

Mrs Bailey brought a cross-appeal claiming that, in any event, the employer had waived any privilege that might have existed.

The EAT allowed the appeal and the cross-appeal in part.

With regard to the wording of s.111A, the EAT stated that the existence of any offer or settlement discussions held with a view to terminating the employment is inadmissible in evidence. It is not just the content of the discussions that is protected.

The EAT therefore disagreed with the tribunal’s application of s.111A.

In addition, the EAT confirmed that Parliament had not provided for an exception whereby the parties can agree to waive privilege.

The parties were unable to waive privilege under s.111A, even if both parties expressly agreed to do so.

According to the EAT, the position is different for a discussion that is privileged pursuant to the common law without prejudice principle, where privilege can be waived.

This is the first appellate decision on protected conversations. The EAT has given some much-needed guidance on the difference between privilege under s.111A of the Employment Rights Act 1996, and privilege under common law.

Employers should be wary of relying on s.111A discussions where claims other than unfair dismissal may arise.

This decision has shown the problems that can arise when negotiations could be covered by both the common law “without prejudice” rule, in which there are no such limitations in scope, and s.111A.

An employment tribunal could consider evidence in relation to the settlement discussions in an unfair dismissal claim to be inadmissible, but decide that the evidence is admissible in respect of a discrimination claim, even though they are based on the same facts.