Hermes could be subject to HMRC investigation 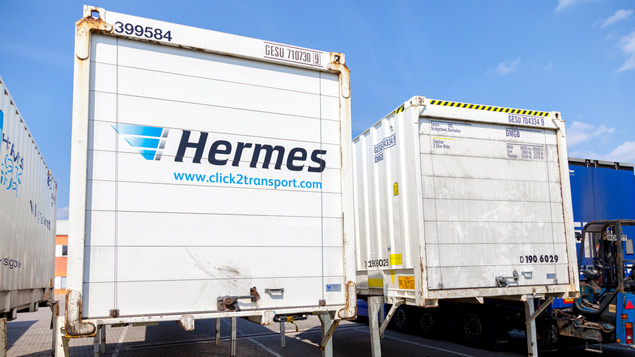 An investigation by the Guardian revealed in July that some workers were earning less than the £7.20 national living wage, while others complained of feeling they had to go in when sick or work after a bereavement.

Podcast: HR and the gig economy

Seventy-eight Hermes couriers have complained about working practices at the company, and Frank Field, chair of the Commons work and pensions select committee, will present a dossier of their claims to Prime Minister Theresa May today.

Hermes, which delivers parcels for companies such as Next and John Lewis, claims that its workers are self-employed, so it is not obliged to pay them the national living wage. An HMRC investigation would establish their employment status and therefore their rights, according to James.

The Hermes couriers argue that because they have to follow company orders such as being at the depot at a certain time or sticking to certain time slots to deliver parcels – and they can lose work if they don’t stick to these requirements – they are effectively employees of the company.

Hermes has recently set up a “service provider complaints panel” to handle issues with couriers, which has already received 36 complaints – 16 of which have been upheld, according to the Guardian. The company has also offered to increase rates for piecework to ensure that couriers have the potential to earn at least £7.50 an hour.

Some workers claim, however, that long drives between jobs or the expenses they accrue often mean they fall below the national living wage rate of £7.20.

In July, after the allegations were revealed, Field accused Hermes of “hounding” its employees, describing one case where a worker was forced to return to work immediately or lose his round, despite the fact his son was terminally ill in hospital.

Hermes is not the first employer to be accused of using self-employment to avoid minimum wage, tax, and national insurance obligations – this summer, a group of Uber taxi drivers argued at an employment tribunal that they should be officially recognised as employees of the company and therefore entitled to certain rights and benefits.

Aye Limbin Glassey, employment partner at law firm Shakespeare Martineau, said: “Where employers are using self-employed individuals, it is possible that the nature of these relationships evolves over time into something more akin to direct employment. For example, the employer may choose to give work to a particular individual repeatedly, because they are more reliable, and this could alter their employment status.

“Employers need to be open and honest about the relationship they want to establish with each individual worker and make sure the correct agreement is struck at the start and maintained appropriately.”