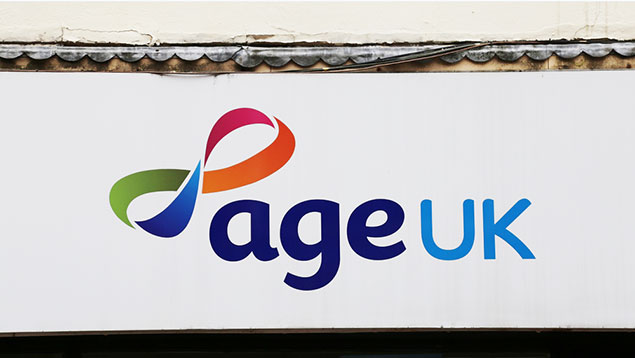 A calculation error made by managers working out who should be made redundant led to a successful claim of unfair dismissal from a former Age UK employee.

Age UK Calderdale and Kirklees was earlier this month ordered to pay Mr Ghaffar, until April 2018 an information and advice worker at the charity, £12,350 by Leeds employment tribunal judge David Jones.

Mr Ghaffar had worked for the charity for 11 years when he was told in January 2018 that he would be made redundant, the result of an annual grant worth £180,000 from Calderdale Clinical Commissioning Group not being renewed. The grant had been funding one member of Mr Ghaffar’s team.

Covert recording is not always misconduct

Managers at Age UK were given the task of allocating scores to the three members of Mr Ghaffar’s team to establish which one should be made redundant but an error was made that resulted in Mr Ghaffar performing much worse than his colleagues.

Court documents said: “Had the respondent adopted a fair procedure, there was an 80 per cent chance the claimant would have been retained in employment.” The tribunal ruled that Mr Ghaffar had been unfairly dismissed.

However, Mr Ghaffar had also claimed that he had been dismissed because of his whistleblowing over the recruitment of Susan Cromack to the role of insurance supervisor. Mrs Cromack was appointed to the role by her husband, Colin, the charity’s customer service executive. He also alleged there had been a misuse of charitable funds, which would have been a criminal offence if proven.

Mr Ghaffar lodged formal complaints with the Charity Commission and with Age UK’s national HQ over the appointment but these organisations did not take the complaints forward and investigate them.

The tribunal ruled that although Mr Ghaffar’s complaint revealed poor recruitment practices with risks of nepotism and favouritism, no employment laws were broken so no protected disclosure had taken place. The ruling stated: “A failure to follow policies would not indicate that a criminal offence had been committed. The claimant could not have a reasonable belief there had been misuse of charitable funds by a nepotistic appointment.”

Mrs Cromack had already been employed by the charity’s trading subsidiary her application for the new role was viewed by the tribunal as a bid for promotion. Mr Cromack said his role at his wife’s interview was to give technical advice.

And crucially, the judge ruled that even if “I were wrong” and the disclosure was protected there was no evidence the redundancy committee were aware that Ghaffar had made the complaint about Mr Cromack.

When it came to unfair dismissal the court ruled that in addition to other flaws in the process  the “respondent unreasonably failed to provide the claimant with the reason he had been selected for redundancy and a copy of the scores he had been given against the matrix [used to calculate who should be made redundant].”

These mistakes were the result of carelessness and lack of attention to detail. They were not the result of Mr Ghaffar being singled out for differential treatment as an older Asian person, as he had alleged, the judge ruled.

A spokeswoman for Age UK Calderdale & Kirklees said: “We accept the outcome and are now reviewing the details of this case and taking expert advice to improve our HR processes to see what other learnings can be taken from it.”

“We are pleased that the claims regarding whistle-blowing and discrimination were not upheld.

“Age UK Calderdale & Kirklees has a strong commitment to its whistleblowing policy and procedure and as such individuals are encouraged to raise concerns about any malpractice.”

The case was heard in May this year but remedy and a reconsideration hearing were only heard in late July and final decision on remedy made on 1 August. 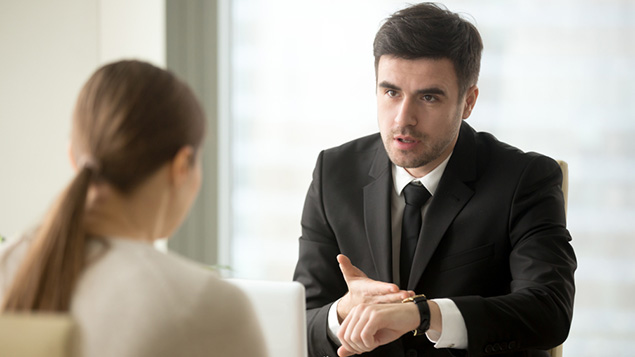 The annual increase to the limits on compensation that can be awarded in an... 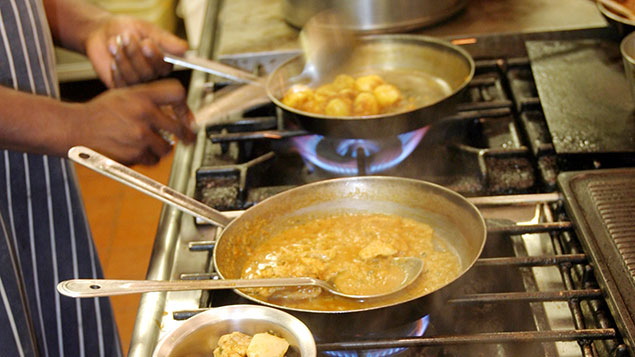 An employment tribunal has ruled that the sacking of an assistant restaurant manager after he had blown the whistle over ingredients was unfair.

Capita unfairly dismissed employee whose role was made full-time

An employee who was made redundant when Capita Customer Management refused to allow her to continue working part time following...