By Jo Faragher on 29 Jul 2019 in Latest News, Employment tribunals 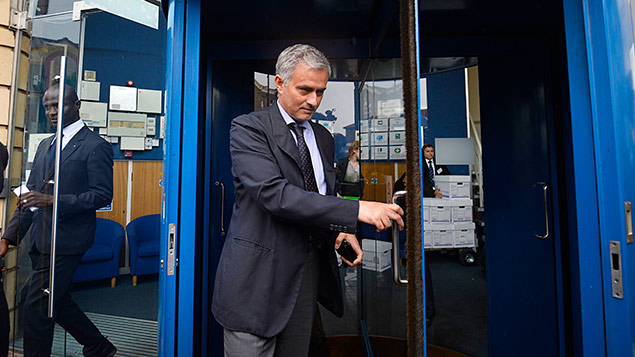 Employers are waiting an average of eight months for employment tribunal claims to reach a hearing, according to data analysis from GQ Littler.

The law firm said the number of claims rose 27% last year, and the average waiting time between the employment tribunal service receiving the claim and when it is heard is 237 days.

Waiting time is up 14% from 207 days last year, and this is the fourth year in a row that it has increased.

The Supreme Court abolished tribunal fees in July 2017, which has led to a steady rise in claims ever since. At the same time, restricted government funding has made it difficult to employ enough front-line judicial staff.

GQ Littler reports that in some tribunal courts, such as the Croydon Employment Tribunal, cases are now being listed for 2021.

Last year, the Judicial Appointments Committee announced it would recruit 54 new judges to tackle the rise in employment claims. Twenty-seven have been appointed so far, according to GQ Littler.

Raoul Parekh, a partner at the law firm, said: “Many businesses facing an employment claim feel like they are operating under a cloud until that claim is dealt with. That’s why it’s important to get these claims dealt with quickly. But at current trend employment tribunals will soon reach breaking point.”

He said that eight-month delays could prove unsustainable as key witnesses leave or move to new roles, and memories fade.

“A severe lack of resources means delays are endemic across the whole tribunals system – even when calling the employment tribunals enquiries helpline, you can be waiting for hours,” he added.

“If no material increase in funding arises then authorities may need to look at more creative solutions. Options put forward include introducing a new step in the tribunals process which gives both parties a chance to settle before a case is heard in court.”

Conciliation service Acas has also felt the brunt of a rise in employment disputes since the abolition of tribunal fees.

Last week its annual report revealed that demand for early conciliation – a process employers and claimants can go through before taking a claim through to a tribunal – had risen by 21%.