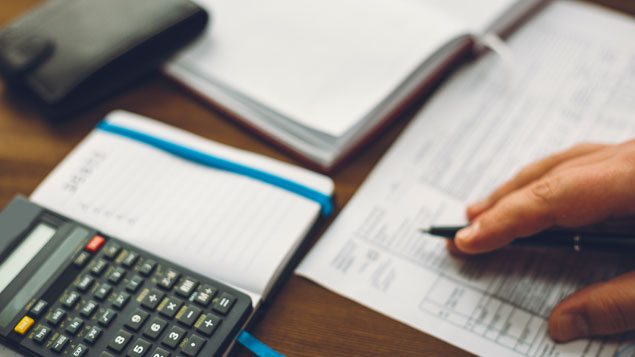 HMRC collected £819m in additional tax through payroll investigations last year, as it continued to crack down on organisations that wrongly classify workers as self-employed.

It was a 16% increase on the additional tax generated in 2015/16 and was recovered following payroll investigations by its employment status and intermediaries team, which was set up to investigate businesses that have declared a high number of self-employed workers.

Is statutory maternity pay subject to tax and national insurance?

What are the duties of the employer under the PAYE system?

HMRC, which released the information following a freedom of information request, also revealed that investigations into the payrolls of large businesses specifically generated £503m in additional tax in 2016/17, up 31% from £383m the previous year.

Paul Noble, head of tax investigations and law firm Pinsent Masons, which made the information request, said: “HMRC has made no secret of its suspicions of how companies classify their workers. Considering the scale that the gig economy has grown to, it is no surprise that it is now under intense scrutiny by HMRC.

“As well as its broader brush investigations in which HMRC aims to collect millions at a time, it is also combing carefully through the minor details of payroll. Even the most trivial of expenses are now being investigated.”

Noble said it was more productive for HMRC to target employers and intermediaries than individual workers, and therefore it was vital that employers kept up to date with HMRC initiatives and reviewed their PAYE systems.

The Government’s Good Work plan, which was published last week and seeks to address the recommendations made in the Taylor Review of Modern Working Practices, has been criticised for failing to resolve some of the issues surrounding the gig economy and false self-employment.