Absence due to caring responsibilities hits one in three firms

By Nic Paton on 29 Oct 2014 in Sickness absence management 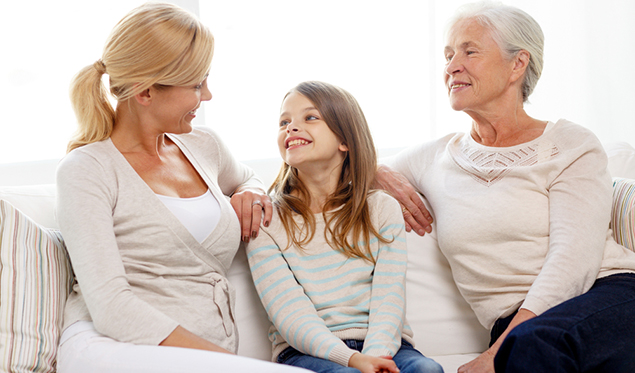 As the population ages, the growing pressure on staff to juggle caring responsibilities with work is taking its toll on the workplace, this year’s absence survey from the CIPD reported.

More than one in three employers report absence levels rising because of workers taking time off for this reason, the CIPD/Simplyhealth Absence Management Survey has concluded, yet just one organisation in six has policies in place to help employees achieve a better balance between their home and working lives.

The most common form of support offered was flexible working arrangements (68%), followed by compassionate leave (53%) and (paid or unpaid) carers’ leave (48%).

Two-fifths (42%) of the employers polled offered access to counselling services and three in 10 offered career breaks and sabbaticals.

One in six offered access to financial services (17%) or options such as the purchase of additional annual leave days (15%).

One in six, too, had organisation-wide policies or guidelines in place for carers, while two-fifths also offered support to individuals on an ad hoc basis.

Overall, the survey found that employee sickness absence levels fell from 7.6 days to 6.6 days per employee in 2014.

The survey argued that one reason for this was the number of organisations now training their line managers in how to manage absence and attendance much better, with 61% now doing this, against only 39% last year.

But it also identified “presenteeism” as a continuing problem, with one-third of employers saying employees struggled into work while sick this year.

Minor illnesses, such as coughs or colds, remain the most common cause of short-term absence. But, two-fifths said stress-related absence had increased over the past year, and 43% of the organisations polled said they had noticed a rise in mental health problems, including anxiety and depression.

More than one-third (36%) said non-work matters, such as relationships and/or family issues, were the top cause of stress-related absence.

The survey reported public-sector absence figures remained higher than elsewhere, at 7.9 days per employee, with private-sector absence at 5.5 days and the voluntary sector at 7.4.

Intriguingly, the survey also identified an appetite to continue to work and invest in this area, with 70% of employers polled believing absence levels could be reduced further.

Dr Jill Miller, CIPD research adviser, said: “We’re seeing intergenerational issues coming to the fore; and in particular, a rise in the number of people with caring responsibilities. And this is an issue that is set to increase for the growing ‘sandwich generation’.

“As people have children later, and are looking after parents in the ageing baby-boomer generation, they find themselves caring for both their children and their older relatives.”

Within this, proper line management training would continue to be vital, added Miller

“Line managers need to receive adequate training on how to have constructive discussions with their staff about the various benefits available to them. And it’s proven that flexible working can improve engagement and productivity within the workforce. With this in mind, hopefully in the future more workers will be able to handle the demands of caring.”