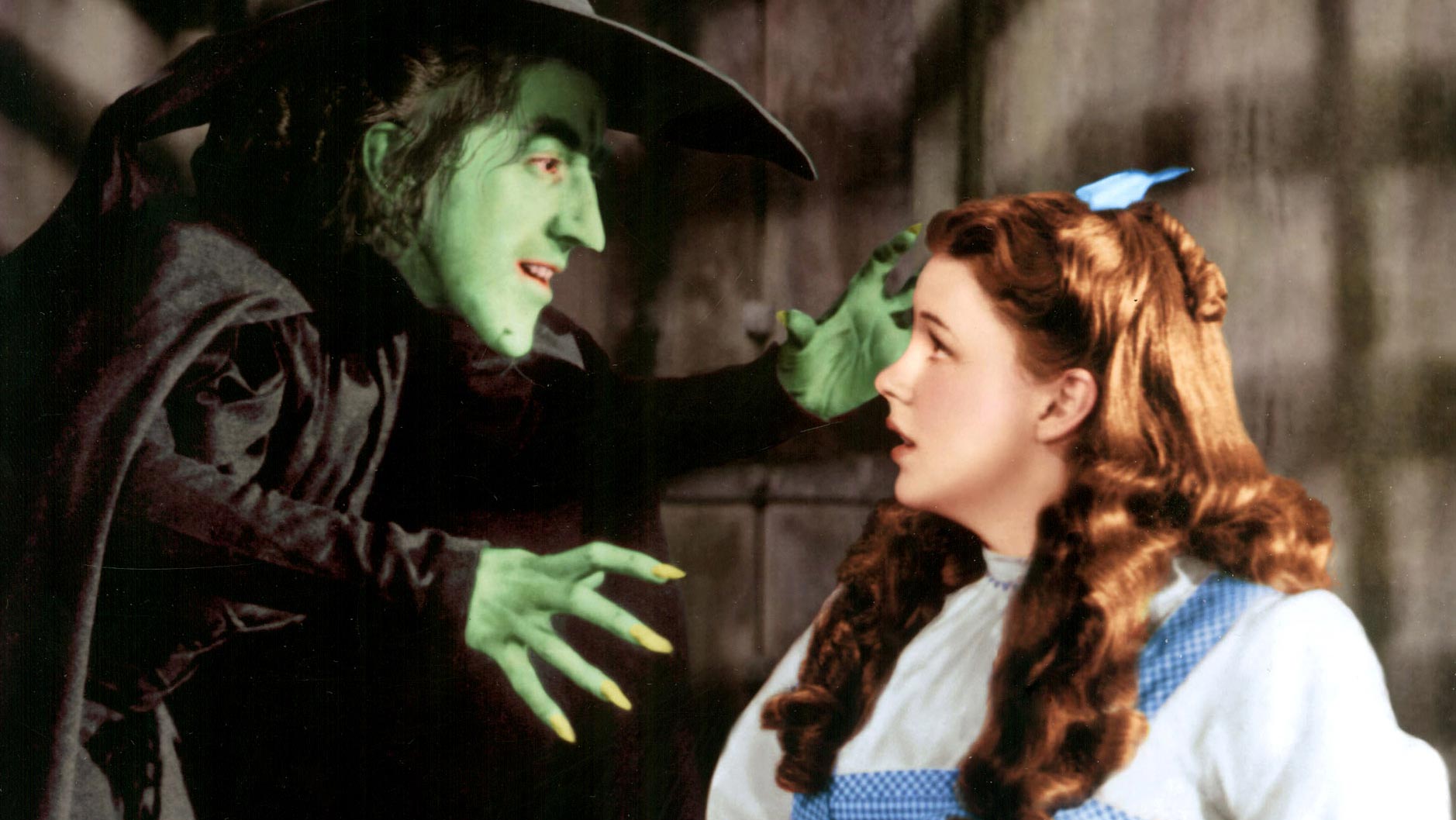 The employee put an image of a witch on their colleague's computer. Photo: c.Everett Collection/REX Shutterstock

The Employment Appeal Tribunal (EAT) has overturned a tribunal decision that an employee was unfairly dismissed after placing an image of a witch as a screensaver on the computer of a colleague who “unfriended” her on Facebook. Stephen Simpson rounds up last week’s tribunal decisions.

Dismissal of employee accused of putting image of witch on colleague’s computer
In Biggin Hill Airport Ltd v Derwich, the EAT held that procedural defects in an employee’s dismissal for allegedly bullying a colleague who “unfriended” her on Facebook could be cured during the appeal stage.

How to handle appeals against disciplinary decisions

Letter inviting an employee to attend a disciplinary appeal hearing

Ms Derwich, a worker at Biggin Hill Airport, was upset when Ms King, a newly promoted colleague, “unfriended” her and her colleagues on Facebook. They “cold-shouldered” Ms King.

An investigation took place into Ms King’s treatment. Ms Derwich and her colleagues were found to have placed an image of a witch on Ms King’s computer as a screensaver.

The claimant was subsequently dismissed, a decision that was upheld on appeal.

She successfully brought an unfair dismissal claim on the basis that her original disciplinary hearing was mishandled, including that she was not provided with all the witness statements against her prior to the hearing.

However, the EAT overturned the employment tribunal decision. The EAT held that the tribunal had not considered the possibility that the employer had cured any procedural defects during the appeal, for example by supplying her with the statements well in advance of her disciplinary appeal hearing.

The EAT held that the case should be reheard by a new tribunal.