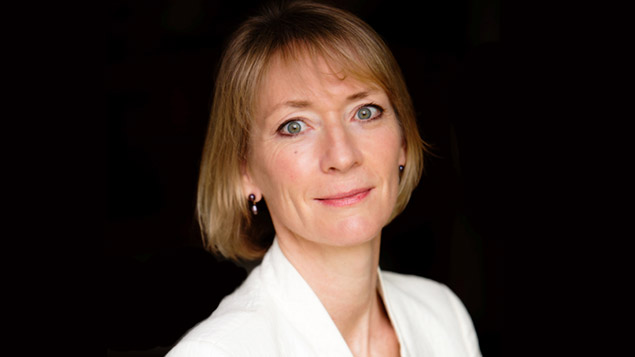 Alison Wilcox has been appointed group HR director at BT, following Clare Chapman’s departure from the telecoms group earlier in the year.

Wilcox joins from Vodafone, where she was the regional HR director for Europe for the past 18 months. In her nine years at the mobile operator, she has gained extensive experience in mergers and acquisitions, business turnaround and helped to drive effective change.

Gavin Patterson, chief executive of BT, said that he was delighted that Wilcox is joining the group during a period of change that includes the introduction of “ultrafast” broadband, re-entering the consumer mobile market with its recent acquisition of EE, and the company’s foray into television media.

“I look forward to working with Alison and seeing BT and its people prosper,” he said.

Wilcox said: “BT is one of the UK’s biggest companies in a highly dynamic sector, investing both in its own future and the future of the UK communications market.

“It is a great privilege to join BT at this exciting time and to be part of the team building for growth.”

Wilcox starts her new role on 1 July. Chapman left BT in March after more than three years in the role.