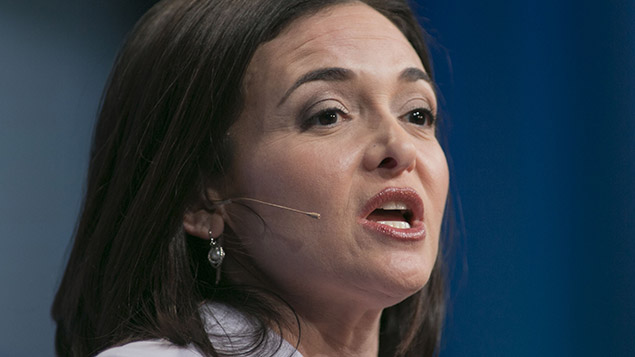 Facebook is to increase the minimum wage to $15 an hour in the USA for its contractors and suppliers, among a host of other benefits announced this week.

These new standards will include a minimum of 15 paid days off for holidays, sick time and vacation. For those workers who do not already receive paid parental leave, there will also be a $4,000 child benefit payment for new parents.

XpertHR resources in the USA

In a post made on the social networking site on Tuesday, Sheryl Sandberg, Facebook’s chief operating officer said: “Taking these steps is the right thing to do for our business and our community.

“Women, because they comprise about two-thirds of minimum wage workers nationally, are particularly affected by wage adjustments.

The announcement was met with praise from union leaders. “Facebook’s decision is a direct result of security officers and shuttle drivers joining together for a stronger Silicon Valley,” said David Huerta, president of SEIU United Service Workers West, which represents more than 40,000 janitors, security officers and other property service workers across California.

“We see this as a great first step and we will continue to work with good corporate citizens like Facebook who are heeding the call to raise standards,” he added.

Facebook implemented the wage increase for workers at its Menlo Park headquarters in San Francisco from 1 May. It will work to expand the policy within the year to its substantial vendors who have more than 25 employees and are based in the US.