Apprenticeships and skills now fall under Department for Education 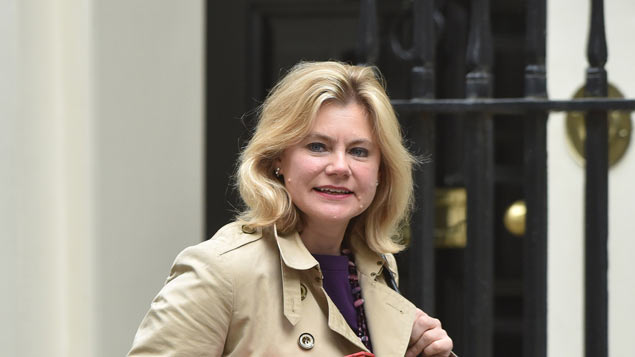 The Department for Business, Innovation and Skills (BIS) has been split up and the Government’s skills and apprenticeship policy will now fall under the Department for Education (DfE), as part of this week’s cabinet reshuffle.

BIS will be replaced by a newly merged Department for Business, Energy and Industrial Strategy, which now incorporates the former Department of Energy and Climate Change, and will be headed by the new business secretary Greg Clark.

Justine Greening takes over from Nicky Morgan as education secretary, and also becomes minister for women and equalities.

Bringing these responsibilities together will mean that the Government can take a comprehensive, end-to-end view of skills and education, supporting people from early years through to postgraduate study and work.”

In a statement announcing the changes, 10 Downing Street said: “The Department for Education will take on responsibility for higher and further education policy, apprenticeships and wider skills policy from the Department for Business, Innovation and Skills.

“Bringing these responsibilities together will mean that the Government can take a comprehensive, end-to-end view of skills and education, supporting people from early years through to postgraduate study and work.”

It added that it was committed to “delivering more apprenticeships through a fundamental change in the UK’s approach to skills in the workplace”.

The division between DfE and BIS had been seen as a hindrance to closer working between schools and the further education and apprenticeships market.

David Hughes, chief executive of the Learning and Work Institute said: “We recognise the opportunities created by bringing together [further education], skills and apprenticeships with schools and early learning.

“Joining these areas up can create a more coherent and seamless approach to lifelong learning, with real advantage for students, learners and apprentices. I am looking forward to supporting the new minister and her team to realise those benefits.”

The Insolvency Service, where notice of collective redundancies must be given using form HR1, will remain an executive agency of the Department for Business, Energy and Industrial Strategy.

Former business secretary Sajid Javid becomes Secretary of State for Communities and Local Government, while at the Department for Work and Pensions, Damian Green takes over from Stephen Crabb, who resigned earlier this week.