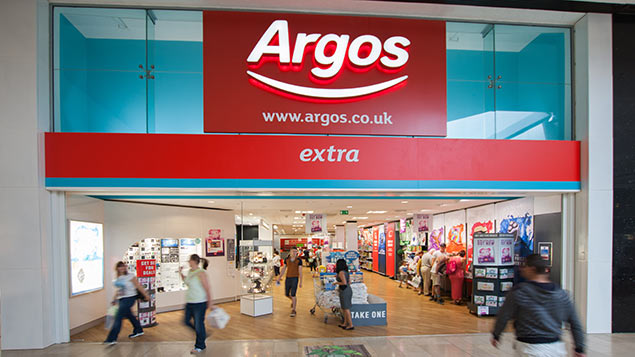 Drivers who work for logistics firm Wincanton at Argos’s distribution centre near Burton upon Trent have called off strike action in the week running up to Christmas.

A three-day strike, scheduled to start on 20 December, was supported by 83% of drivers over Wincanton’s failure, according to trade union Unite, to honour holiday back pay for the past two years. Unite had said that each driver is owed an average of about £700.

The industrial action has now been called off, pending a further ballot.

When does overtime have to be included in holiday pay?

The Staffordshire depot supplies seven other Argos distribution centres across the UK which, in turn, deliver to Argos stores. The drivers’ dispute with Wincanton relates to how holiday pay is calculated.

Unite had said that Wincanton management has offered to backdate the holiday pay from April this year, but the union said the pay should cover at least the past two years.

In Bear Scotland v Fulton, the Employment Appeal Tribunal (EAT) ruled that pay in respect of non-guaranteed overtime that workers are obliged to work, constitutes part of the their normal remuneration and, as such, should be included in the calculation of holiday pay.

A Wincanton spokesperson said: “All industrial action has now been suspended pending a ballot on the terms of the agreement among Unite members, and at this important time of year, the Argos business will be unaffected.”

On Tuesday Wincanton had expressed disappointment with Unite’s strike announcement, given that the employer and union had a meeting scheduled with Acas yesterday to resolve the issue.

Unite regional officer Rick Coyle said: “I would like to thank our members for the solidarity they have shown during this dispute and we look forward to a positive relationship with the management at Wincanton going forward.”

Wincanton recently changed its holiday pay calculations to include overtime for the first 20 days of annual leave entitlement taken in each holiday year. A spokesperson said on Tuesday: “The change to holiday pay applies to all employees who receive overtime payments and therefore exceeds Wincanton’s obligations in line with recent holiday pay rulings and statutory guidance.”

Since Bear Scotland v Fulton, the Northern Ireland Court of Appeal in Patterson v Castlereagh Borough Council and an employment tribunal in Brettle and Dudley Metropolitan Borough Council have extended the calculation of holiday pay to include voluntary overtime.

Although both cases are non-binding in England and Wales – Patterson v Castlereagh is binding in Northern Ireland only – they may be considered persuasive by courts and tribunals.

Qian Mou, employment law editor on XpertHR, said: “The EAT case of Bear Scotland v Fulton decided that a three-month break between deductions in pay would limit the period for which employees could claim unpaid holiday pay.

“This means that employees’ claims to unpaid holiday pay would depend on when they were due to be paid, and would differ from one individual to another.

“The dispute between Unite and Wincanton appears to relate to an overarching agreement over how far back holiday pay should be recalculated for all drivers.”

This article was originally published on 13 December 2016 following Unite’s announcement of a strike. It was updated on 15 December to reflect that the strike has been called off.