Seven in 10 organisations use social media to hire 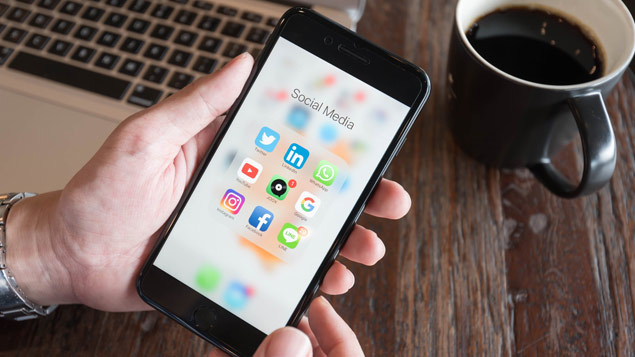 Around seven in 10 organisations now use social media for recruitment purposes, according to the latest data on recruitment metrics from XpertHR.

XpertHR’s survey found that just under one-fifth (17.5%) of organisations plan to use social media for this purpose in the next year, demonstrating the popularity of channels such as LinkedIn, Facebook and Twitter.

The most popular uses for social media were to market the job roles, market the organisation itself, and to screen prospective candidates.

Cost is also a factor in its popularity; almost three-quarters (72.2%) of respondents feel that social media is a cheaper way to attract candidates than traditional recruitment methods.

However, social media is not yet as popular as other methods of attracting candidates.

Nearly nine organisations in 10 (86.8%) look for internal applicants, and around three-quarters of respondents use online job adverts on the corporate website, a general jobs board, or employment agencies.

XpertHR’s key recruitment metrics survey, which is carried out annually, also uncovered the cost and time to hire.

The total time to hire (the average length of time from deciding a vacancy exists to the successful applicant starting work) depends on the level of seniority in an organisation – the research found the median length of time ranged from eight weeks to hire staff to 20 weeks to hire directors.

A challenge most organisations face is a difficulty in attracting good-quality candidates – this affects almost 90% of employers.

At least half of respondents reported skills shortages in engineering; science and technical roles; IT; management; marketing and sales; and/or manual roles.

Another common problem, affecting almost nine in 10 organisations, is poor-quality applicants in terms of their knowledge, skills or attitudes.

Jo Jacobs, HR practice editor at XpertHR, said: “Our survey has brought up some challenges, including skills shortages or applicants accepting a job offer then subsequently withdrawing.

“However, the recruitment market remains extremely buoyant and UK unemployment is at 4.8%, its lowest rate since 2005.

“It’s exciting to see many organisations embracing digital recruitment methods – some organisations now let candidates apply for jobs by providing links to online CVs on social media. This shows how the recruitment process is evolving.”