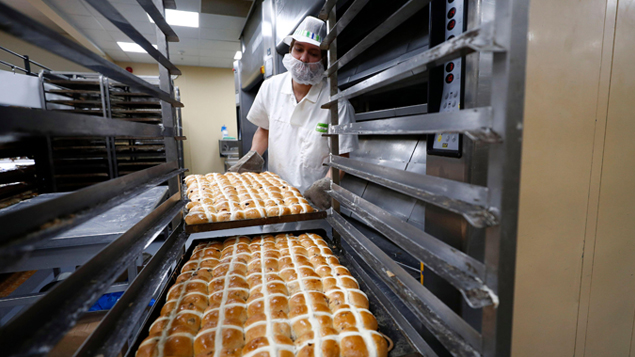 Asda is expected to cut hundreds of jobs in its store bakeries in response to changing consumer habits.

The supermarket chain has started a consultation period with staff about changing to a centralised bakery operation where pre-baked goods are delivered into stores each day.

According to The Mirror, some 1,200 roles are set to be affected. The company hoped to redeploy as many of the affected employees as possible into alternative roles, with redundancy used as a last resort.

Derek Lawlor, Asda chief merchandising officer, said “The current in-store bakery model has restricted our ability to respond to changing customer demands and offer them the speciality products and freshly baked goods they want to buy throughout the day.

“The changes we are proposing will deliver a much better and more consistent bakery offering for customers across all our stores. We know these proposed changes will be unsettling for colleagues and our priority is to support them during this process.”

The plans follow proposals to scale back certain office functions, restructure some store management roles, and close its home shopping depots in Dartford and Heston. Almost 5,000 employees are expected to be affected by these proposals, which were announced in February.

Asda is expected to be acquired from US retail giant Walmart by petrol station operator EG Group and TDR Capital. The deal is subject to the approval from the Competition & Markets Authority. 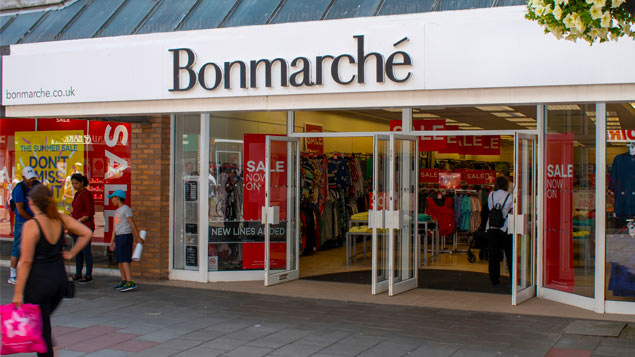 Philip Day-owned fashion chain saved from brink in 2019 is back in administration. 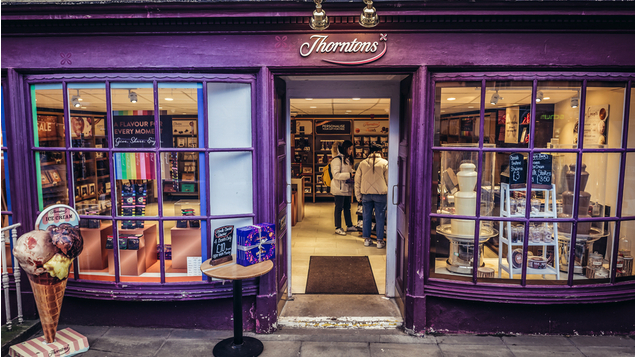 Thorntons to close all stores as Greggs reveals expansion plan

Thorntons is to close its remaining 61 stores while Greggs says it will open a further 100 in 2021.