Bank of England to create new hub in Leeds 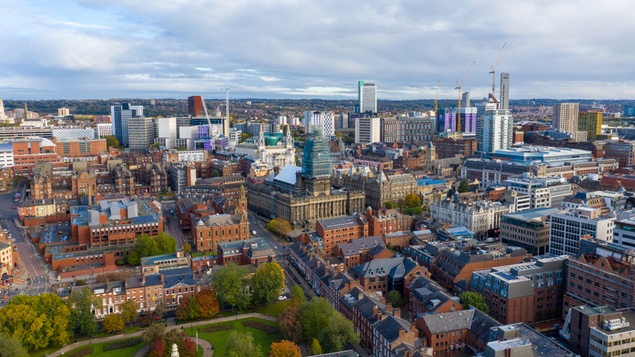 The Bank of England has announced it is to move some staff out of London and create a new northern hub in Leeds.

Part of a plan to increase the Bank’s presence across the UK, the decision follows the Budget announcement by chancellor Rishi Sunak that the Treasury will relocate segments of its operations to Darlington.

Leeds will also be the base for the UK’s new infrastructure bank.

Andrew Bailey, the Bank of England’s governor, said: “Our mission at the Bank is to promote the good of the people of the United Kingdom by maintaining monetary and financial stability and to deliver that for the whole country.

How to handle staff relocations

“I made a commitment at my pre-appointment hearing before the Treasury select committee in March last year to look at how we can expand our staff presence across the UK beyond our existing agency network.”

He said the expanded presence in one of the UK’s main financial centres outside London was part of a plan to increase its staff presence across the UK significantly.

Leeds is the location for the Bank’s cash centre where it stores and distributes notes. But it was announced that this would close in 2023 and production of cash would be centred on the Bank’s facility in Debden, Essex. Talks have begun trade union Unite over the planned closure of its Leeds cash centre, which employs 34 people.

It was too early to say how many staff would eventually work in Leeds, said the Bank, but that the intention was to have a major operation in the city. Chief operating officer Jo Place is heading up a review of the Bank’s locations and looking at what kinds of work could be moved out of the capital.

Bailey said: “Working through a year of Covid has shown that we can function well virtually and, as the country begins to open up again, it is more important than ever to think about what our future working arrangements look like.

“This includes the options for working more remotely, and how we can gain better insights into the country and the people we serve. Having a greater proportion of our workforce located outside London and the south-east will better enable us to support our mission.”

The Bank’s already has a network of 12 regional agents, which are tasked with keeping in touch with local developments. The Leeds move will represent an expansion of this network. 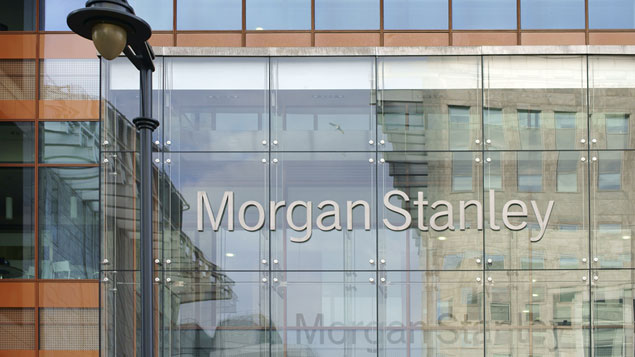 Morgan Stanley may move €100bn of assets to Germany

Frankfurt continues to gain assets and employees as banks transfer operations fearing no agreement on equivalence in Brexit talks.

Dublin and Luxembourg the most popular EU destinations for staff relocations and new hubs, followed by Frankfurt. 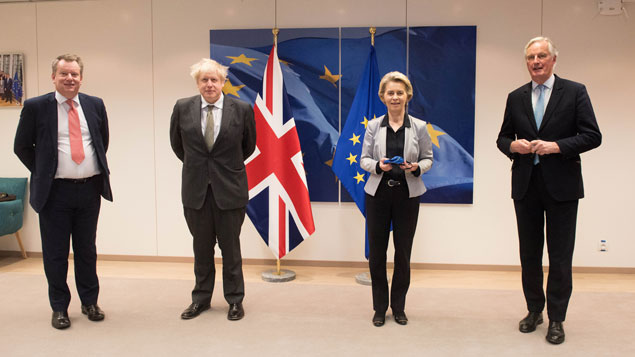 The Brexit deal leaves workers’ rights and environmental protections at serious risk of erosion an analysis has concluded.