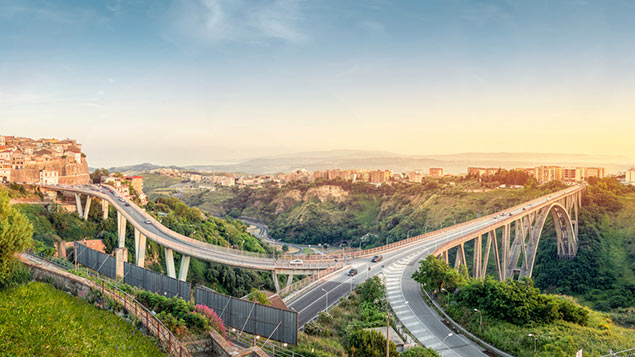 Two HR professionals are under investigation after a hospital ‘worker’ in southern Italy was found not to have shown up for a shift in 15 years, according to the Ansa news agency.

Salvatore Scumace, 66, secured his role as a fire safety worker at the Pugliese Ciaccio hospital in Catanzaro in 2005, but has not been seen by colleagues since the day he signed his contract.

According to Ansa, Scumace is now facing charges of fraud, aggravated extortion and abuse of office, along with six managers, including two HR officers, and other staff at the hospital who are under investigation.

Two managers in the HR department, Vittorio Prejanò, 64, and Maria Pia De Vito, 68, are being probed in conjunction with Scumace, for abuse of office, having not checked the “effective presence of an employee in service”, allegedly allowing him to continue in his prolonged absence.

Scumace’s case, which is estimated to have cost the Italian healthcare system €538,000 (£460,000), could be part of a much wider investigation into corruption in Italy’s public sector.

A further 57 people purportedly employed at the hospital, in the far south of the Italian mainland, have been dismissed and are under investigation.

A similar case in Spain in 2018 involved a civil servant, Carles Recio, who skipped work for 10 years without attracting suspicion. He was paid a €50,000 salary but, unlike Scumace, he would attend the office every morning at 7:30am to clock in with a fingerprint scanner, before going home. He would then return at 3:30pm each day to clock out.

“I have only done what they have asked me to do,” he told Spanish newspaper El Mundo. He maintained he was working from home.

The Spanish authorities called off an attempted prosecution but he was later banned from holding public office for nine years. 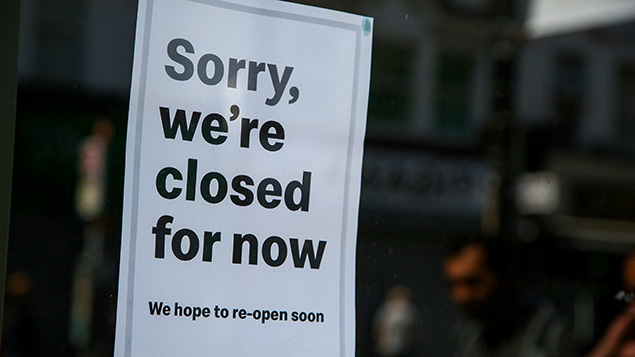 The government has received almost 1,900 reports of fraudulent use of its furlough scheme, according to new figures from HMRC.... 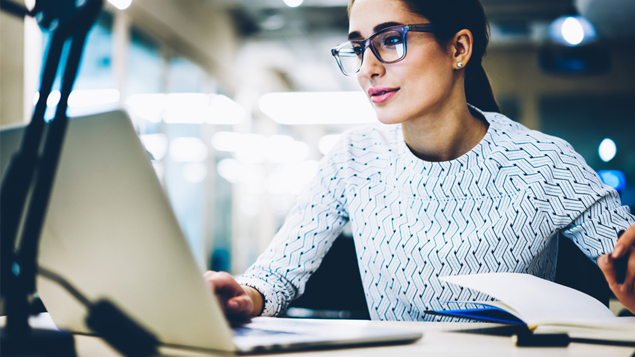 Following the announcement that the Coronavirus Job Retention Scheme will be in place until March 2021 and will cover 80%...