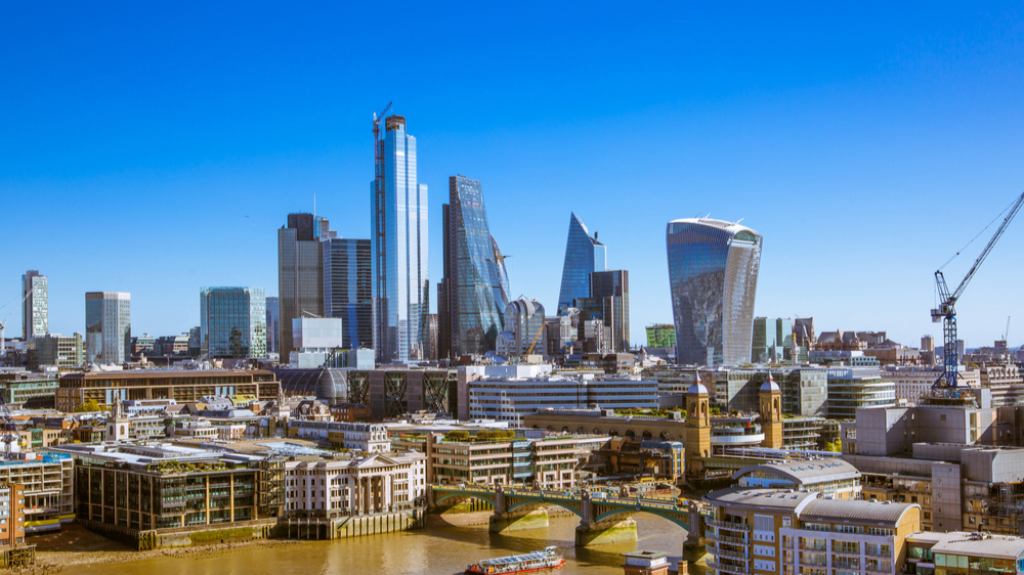 The movement of banking interests from London to locations within the EU have hit a stumbling block: the UK-based employees often don’t want to move.

According to a Bloomberg report JP Morgan Chase, Goldman Sachs and Nomura Holdings have found it difficult to convince traders to move abroad, with Frankfurt being a particularly difficult city to lure people to.

However, the prevalence of Covid travel restrictions may also be playing a role in people’s caution.

Stephane Rambosson, the London-based co-founder of Vici Advisory, an executive search firm, told Bloomberg: “I’ve got cases of people moving to the Continent and they are really not happy.”

Brexit: Which EU employment rules could be up for review?

Workers who had children in school were particularly reluctant to relocate the report stated, while there was also concern among employees over salaries, career prospects and the quality of life in the destination cities.

There is pressure from the EU on banks to move operations to the bloc as regulators, including the European Central Bank (ECB), urge lenders to manage risk tied to EU clients inside the bloc. The ECB is currently reviewing banks’ risk management setup across the EU.

London for now remains by far Europe’s leading financial centre but there has already been a large scale move of assets to the continent and a flow of personnel as financial institutions look to increase operations in other European capitals and finance hubs.

The head of Morgan Stanley in France has said that he expects size of the firm’s Paris office to double in the next two and a half years to about 300 people and Deutsche Bank AG recently decided to move about 100 jobs in its corporate banking unit from London to lower-cost locations including Frankfurt and Dublin.

Frankfurt’s relative lack of popularity comes despite Goldman, JPMorgan and Nomura having set up EU hubs in the German financial capital. Paris is a more popular potential destination for traders, although Covid travel restrictions on travel by Eurostar has tempered the appeal.

Rambosson told Bloomberg he expected the situation to change, citing attractive tax breaks offered by France and Italy and the increasing number of leadership roles being located in Europe.

It is thought that as more assets leave the UK, EU countries’ attractiveness for bankers will increase. 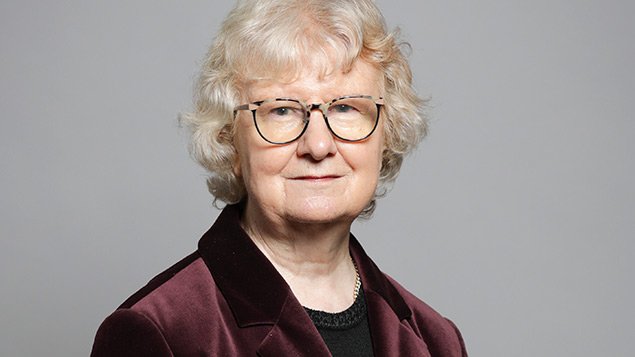 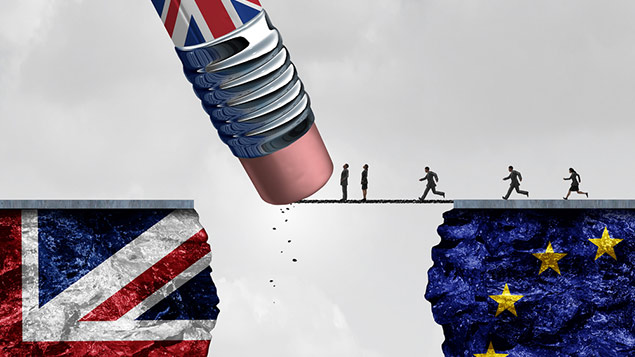 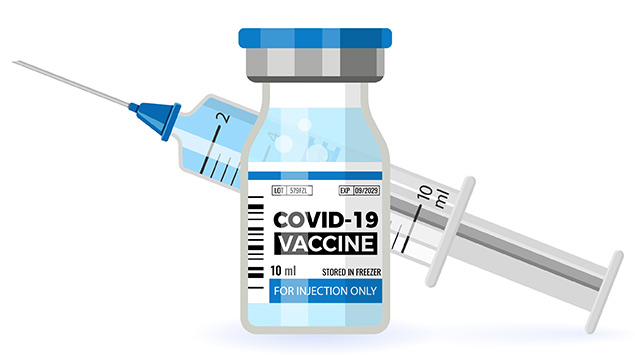 Can employers insist their staff have a coronavirus vaccination? What is IR35? Last month's big HR questions answered by XpertHR...