By Jo Faragher on 5 Nov 2015 in Case law, Unfair dismissal 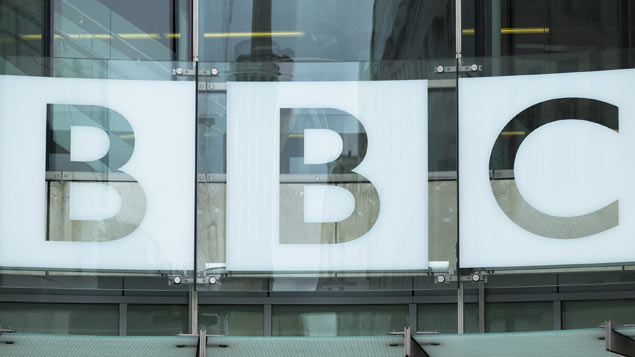 This was in spite of the fact that Linwood’s lawyer had tried to settle the claim for a tenth of that sum, according to a report in the Sunday Times last year.

Linwood lost his job at the BBC in 2013 after the corporation’s £100 million Digital Media Initiative failed.

He brought and won a claim for unfair dismissal, and the FOI request has revealed that the BBC’s legal fees and VAT in relation to the case totalled £498,000.

At the time, the tribunal criticised the BBC’s “wholly inadequate” disciplinary procedures in relation to how it handled Linwood, who claimed he had been made a “fall guy” for the failure of the initiative.

Evidence was presented to the tribunal that BBC executives had made a decision to exit Linwood from the business before the closure of the Digital Media Initiative was announced.

Email evidence discussing his departure were also discovered, the tribunal heard, including one message from strategy chief James Purnell that said: “We need a clear line on [John Linwood] on whether he is resigning or being fired and why”.

The tribunal’s response to this was: “It was notable that there was no third option in Purnell’s mind, such as a different disciplinary outcome.”

When the closure of the initiative was announced, Linwood refused to resign and his suspension was announced internally.

The tribunal found the BBC’s processes to have given an “apparently cavalier disregard for any of the accepted norms of a fair disciplinary process”, and that there was a “deeply ingrained cultural expectation within the organisation of sacrificial accountability”.