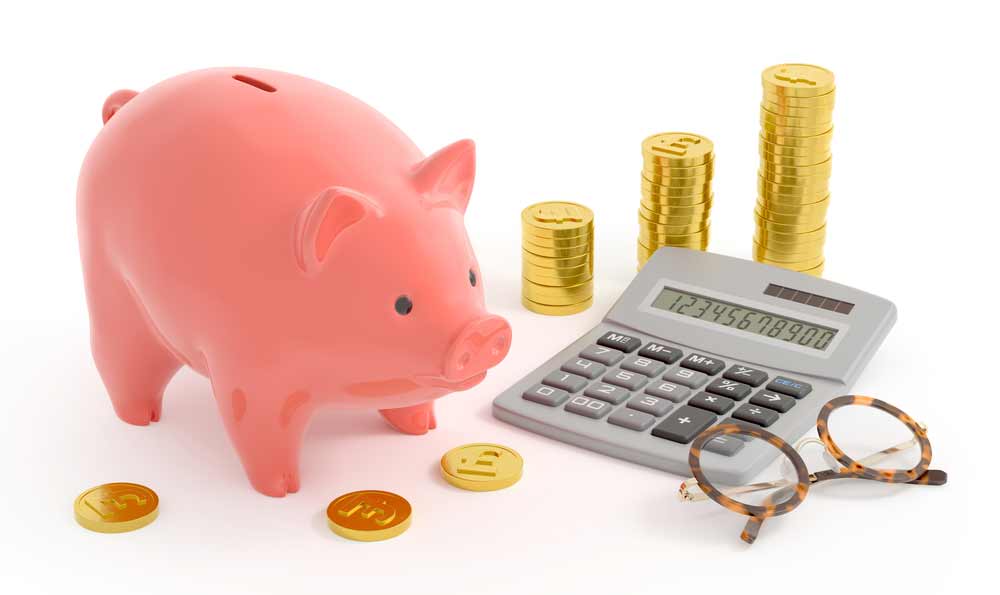 The continued closure of final salary pension schemes has led to a drop in benefit costs for employers, new research has found.

According to Towers Watson’s annual Benefits Healthcheck survey, the number of employers spending more than 20% of salary costs on benefits has dropped from one-third in 2014 to a quarter this year.

This was due to more companies closing final salary schemes, Towers Watson said.

Will Aitken, senior consultant at Towers Watson, said: “There has been a significant reduction in the average cost of benefits as a percentage of salaries, in the past year. This is mostly due to the continued trend in mid-sized companies towards DB pension plan closure and plan design changes.”

“We expect this trend to continue as we get closer to the end of contracting-out, as more DB pension schemes start to redesign ahead of the new legislation.”

Just under one-third (29%) of companies will spend between 11% and 15% on benefits as a proportion of salary costs this year, the research found.

Despite lower costs, however, only a minority of organisations reported they were able to adequately measure the success of their benefit plans.

Furthermore, only around one-third of organisations surveyed said they planned to review and change their existing plans to accommodate different generations in the workforce.

Aitken added: “The multi-generational nature of many workforces is causing challenges for benefit design, particularly as we see a trend towards people working longer into their 60s and 70s. This can put significant pressure on the cost as well as design of benefits.”

In terms of the role of benefits, the top priority cited by employers was as a means of attracting and retaining staff. It was also important for companies to be seen as competitive in their benefits package compared with their peers.