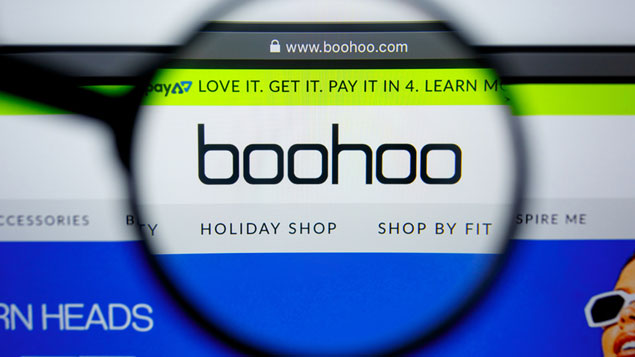 Boohoo’s senior directors knew about ‘serious issues’ with workplace conditions at the company’s Leicester factories since at least last December, a review has concluded.

Lawyer Alison Levitt QC, who was hired by the company to review its practices following allegations of poor practices including low pay and unsanitary working conditions, said the allegations were “substantially true”.

But she said there was no evidence that Boohoo or its officers committed any criminal offences.

“From (at the very latest) December 2019, senior Boohoo directors knew for a fact that there were very serious issues about the treatment of factory workers in Leicester,” Levitt said.

“Whilst it put in place a programme intended to remedy this, it did not move quickly enough,” she added.

Retailers including Asos and Next decided to remove Boohoo products from their websites in the wake of modern slavery allegations made against the clothing manufacturers in Leicester soon after a local lockdown was imposed in the city early in the summer.

An undercover investigation by The Sunday Times in July revealed that workers at Jaswal Fashions, a garment factory in Leicester, were being paid £3.50 an hour and workers were allegedly put at risk as Boohoo continued to work with factories that operated during lockdown without social distancing measures in place.

The Boohoo review sought to shift some of the blame away from the company.

Levitt said: “Inaction by the authorities has contributed significantly to the deficiencies. If the law is not enforced, this sends a clear message that the violations are not important and the people affected do not matter.”

The QC said that Boohoo “capitalised on the commercial opportunities offered by lockdown and believed that it was supporting Leicester factories by not cancelling orders, but took no responsibility for the consequences for those who made the clothes they sold”.

Directors had long been made aware of questions regarding their supply chain, the review said, with the Financial Times in 2018 publishing a story asking how the company was able to sell its clothes at such low prices.

The FT investigation was followed by MPs questioning then co-chief executive Carol Kane about the retailer’s prices.

Then co-chief executive Carol Kane told MPs that third-party manufacturers used by her firm were “all audited” on a regular basis, to ensure workers were safe and paid the minimum wage.

However, the Levitt report reveals that even at the time of the hearing, Boohoo’s internal audit boss, Edward Toogood, thought that the firm’s information on factory conditions “wasn’t great”.

Toogood said: “They weren’t recording what they were doing. I wouldn’t want to say ‘monthly inspections’.”

Philip Dunne MP, chairman of the parliamentary environmental audit committee, described Levitt’s findings as “concerning”. He said: “Despite the evidence on compliance by Carol Kane, I am not surprised that the review finds the information from the compliance team wasn’t great. Modern slavery in our cities, under the noses of local authorities and politicians, is abhorrent.”

Boohoo chief executive John Lyttle said the review “identified significant and clearly unacceptable issues in our supply chain, and the steps we had taken to address them, but it is clear that we need to go further and faster to improve our governance, oversight and compliance.”

Lyttle said the group was implementing “necessary enhancements to its supplier audit and compliance procedures, and the board’s oversight of these matters will increase significantly”.

Andrew Bridgen, the Conservative MP for North West Leicestershire who has campaigned on working conditions in the city’s garment trade, said he had found Boohoo’s previous denials of issues in Leicester “laughable” and accused the company of “gaining huge commercial advantage” from turning a blind eye to conditions in the city. 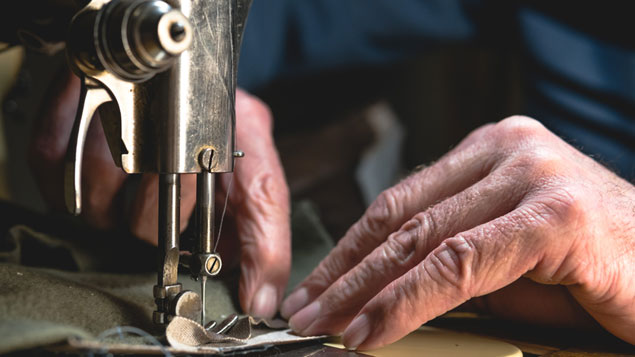 Illegally low pay and dilapidated conditions blight thousands of workers in Leicester, it is alleged. 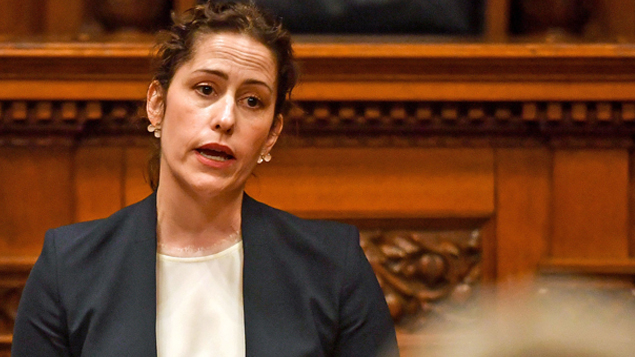 Organisations will be required to regularly publish their modern slavery statements via a new government reporting service and must be...