By Jo Faragher on 8 Jul 2015 in Personnel Today 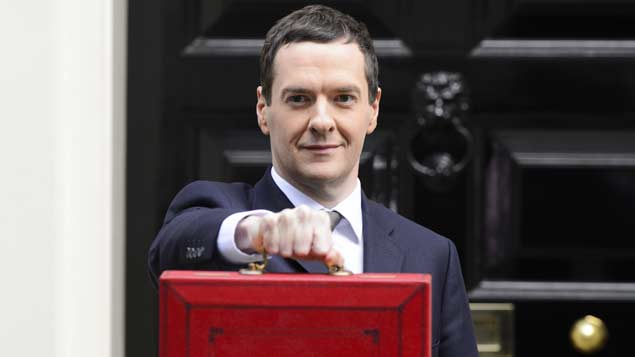 Today marks the first Conservative budget in more than 19 years, with all eyes on how Tory election promises and pledges to cut benefits will pan out over this Parliament.

Chancellor George Osborne told the Cabinet this morning that this Budget would “put our country firmly on the path from a high tax, high welfare society to a lower tax, lower welfare society”.

In today’s speech, he will tell MPs: “Our long-term economic plan is working. But the greatest mistake this country could make would be to think all our problems are solved.”

Cuts to welfare of £8 billion had been promised over the next two years, with a view to making total welfare savings of £12 billion by 2017-18, but speculation this morning has suggested slowing this process down.

Follow Personnel Today’s coverage of the budget announcements as they happen, below.