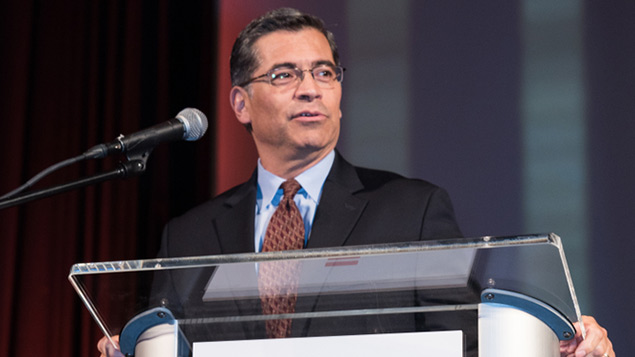 The state of California is suing the ride-hailing technology companies Uber and Lyft for failing to provide benefits and protections for their drivers including the minimum wage, overtime premium pay, paid sick leave and paid family leave.

Even amid a once-in-a-century pandemic, [Uber and Lyft] have gone to extraordinary lengths to convince the public that their unlawful misclassification scheme is in the public interest” – court document

Attorney general Xavier Becerra said that Uber and Lyft were wrongly classifying drivers as independent contractors rather than employees, despite a landmark gig economy bill (AB5) coming into law on 1 January 2020.

Uber and its smaller rival Lyft opposed the legislation last year. Reacting to the state’s lawsuit, Uber said: “At a time when California’s economy is in crisis with four million people out of work, we need to make it easier, not harder for people to quickly start earning.

“We will contest this action in court while at the same time pushing to raise the standard of independent work for drivers in California, including with guaranteed minimum earnings and new benefits.”

Lyft said: “We are looking forward to working with the attorney general and mayors all across the state to bring all the benefits of California’s innovation economy to as many workers as possible.”

In the court documents Becerra said: “Uber and Lyft cannot overcome this presumption with respect to their drivers. Uber and Lyft are traditional employers of these misclassified employees. They hire and fire them. They control which drivers have access to which possible assignments. They set driver quality standards, monitor drivers for compliance with those standards, and discipline drivers for not meeting them. They set the fares passengers can be charged and determine how much drivers are paid.”

The state argues that Uber and Lyft are transportation companies in the business of “selling rides to customers” and their drivers are the employees who provide the rides they sell. The fact that Uber and Lyft communicate with drivers through an app “does not suddenly strip drivers of their fundamental rights as employees”.

“Rather than own up to their legal responsibilities, Uber and Lyft have worked relentlessly to find a work-around,” reads the indictment. “They lobbied for an exemption to AB5, but the Legislature declined. They utilise driver contracts with mandatory arbitration and class action waiver provisions to stymie private enforcement of drivers’ rights. And now, even amid a once-in-a-century pandemic, they have gone to extraordinary lengths to convince the public that their unlawful misclassification scheme is in the public interest.

“Both companies have launched an aggressive public relations campaign in the hopes of enshrining their ability to mistreat their workers, all while peddling the lie that driver flexibility and worker protections are somehow legally incompatible.”

In the UK, in a case regarding worker classification, the Court of Appeal has given Uber permission to appeal its decision, Aslam and others v Uber BV and others to the Supreme Court. The case is expected to be heard in July 2020.

Recent decisions by major employers such as Barclays and Lloyds to bring all contractors onto payroll have ruffled feathers in... 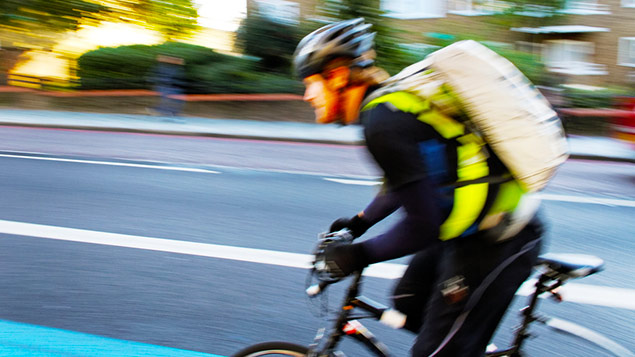 Drivers and riders working for eCourier, a same-day delivery service owned by Royal Mail Group, have voted for strike action,...