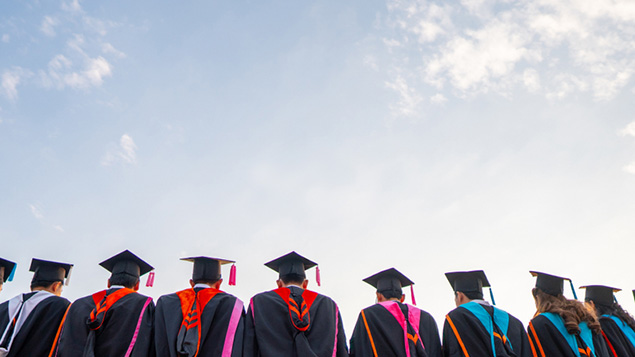 Candidates are applying for an all-time high number of graduate schemes, according to figures collated by software company Oleeo.

According to its report The Must-Know Student Recruitment Trends in the UK for 2019, based on data from 3.8 million applications, candidates apply for schemes with 29 different employers.

Companies in the financial and professional services sectors receive more than 250,000 applications, compared to around 50,000 for other sectors.

However, competition for these roles is fierce. Oleeo found that only 1% of graduates applying for schemes within finance, advertising, professional services and major retailers were hired in 2018. In 2017 the figure was 2%.

This reduction is in part due to the fact that 2017 saw the first drop in graduate recruitment in five years and the biggest since 2009, meaning there were fewer graduate roles to go for. In comparison, graduates are applying for twice as many positions as they were 10 years ago to increase their chances of being hired.

Despite the jump in applications, the gender gap has closed significantly – 58% of all graduate scheme hires were male versus 42% female in 2018, according to Oleeo’s figures. This compares to 69% male and 31% female in 2017. But while the public sector enjoyed around a 50/50 split in male and female applications, engineering, retail and advertising sectors still struggle with gender bias – with 70% of their graduate scheme places going to men.

Race equality also improved, with the proportion of black candidates being hired doubling over the past 12 months. However, this group still only accounts for 6% of total hires. Asian applicants also saw a rise in hire rates in 2018, increasing from 13% to 16%.

“As the chances of reaching the offer stage falls and the number of places available on most graduate schemes decreases, it is clear that graduates are becoming worried about their future prospects,” said Charles Hipps, founder and CEO of Oleeo.

“It’s no wonder that many are responding to this by increasing the number of roles they apply for. This is creating a big challenge for recruiters – who are facing larger volumes of applications to deal with.”

Hipps added that employers face a “race against time” to go through the increased volume of applications and find candidates who fit well into their business. Oleeo’s research found that there were areas where they could make improvements – 30% of graduates abandoned the recruitment process mid-application, it found.

He said: “It is fantastic to see some of these numbers change so dramatically over the space of a year. That said, there is still plenty of room for improvement.”

Technology will be a key differentiator, added Hipps: “I foresee even bigger changes over the next few years in terms of attracting, engaging and securing top talent, as artificial intelligence and big data continue to open up new possibilities for proactive recruiters.” 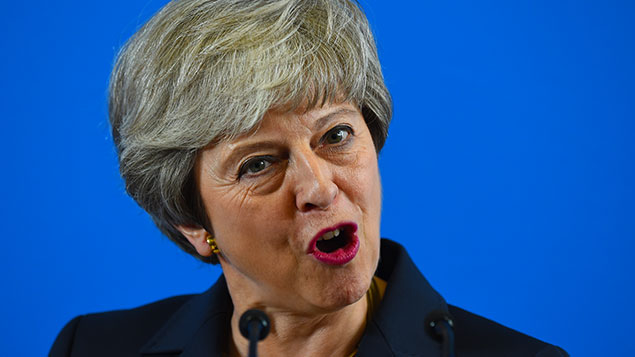 Outgoing prime minister Theresa May has announced a new independent body responsible for challenging social injustices and creating a fairer...