‘Caste’ not a protected characteristic: implications for employers 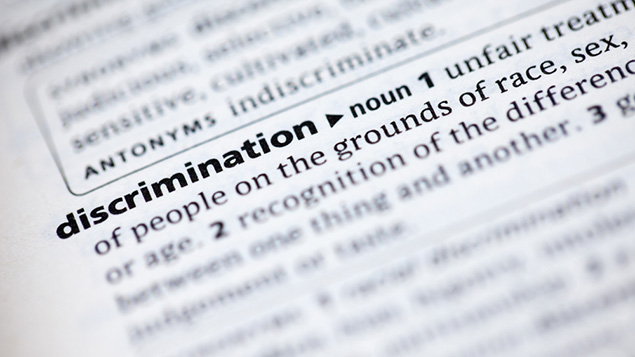 The government recently issued its response to a consultation on whether caste should be considered a protected characteristic for employment law purposes. Charlotte Allery from Coffin Mew looks at the implications for employers of its response.

Last March, the government opened a public consultation on caste discrimination, to gather views on how to ensure there is appropriate and proportionate legal protection against unlawful discrimination because of a person’s caste. In July, it published its response. So what’s next for this area of discrimination law?

Caste is a complex and sensitive area where even key points are disputed by different groups. The government has acknowledged that its understanding is highly polarised, meaning that establishing a universal definition is very challenging.

The explanatory notes to the Equality Act 2010 provide a definition, albeit a criticised one, which states that the term caste “denotes a hereditary, endogamous (marrying within the group) community associated with a traditional occupation and ranked accordingly on a perceived scale of ritual purity”.

The Equality Act already covers race, protecting individuals against direct and indirect race discrimination, and harassment and victimisation on grounds of race.

Race includes colour, nationality, and ethnic or national origins. However, in 2013, the House of Lords decided that specific legal protection against discrimination because of caste should be introduced.

The government’s timetable for introducing this was delayed by a number of factors, including the 2014 case of Tirkey v Chandhok.

In this important case, Tirkey was employed as a live-in domestic servant, originally in India and later in the UK.

She was required to work seven days a week, was not allowed to sit on the same furniture as the family, had to use separate crockery and cutlery and was made to sleep on the floor. Tirkey was part of the Adivasi caste, which she claimed was a low and “servant caste”.

Following this decision, the government’s consultation invited views from all those potentially affected by a legal prohibition against caste discrimination, on whether legal protection against this form of discrimination was best ensured by developing the case-law under the Equality Act or by making caste explicitly an aspect of race in the Act.

The future for caste discrimination

After a review of the consultation responses, the government has decided that the best way to provide the necessary protection against unlawful caste discrimination is to rely on emerging case-law as developed by the courts and tribunals.

The main reason is the difficulty in drafting a precise legal definition of caste which avoids the potential for a variety of interpretations.

The government commented that it was “committed to minimising the risk of unintended consequences” – interpreting caste either too narrowly or too broadly could give rise to the law failing to cover some of those it is intended to protect or risk the transfer of concepts into law that it was not designed to cover.

It has also acknowledged that legislating around caste is as contentious as legislating for “social class” discrimination would be across British society more widely.

By relying on emerging case law, the government believes that this will create less friction and help community cohesion, while ensuring the provision of protection against caste discrimination through the ethnic origin route.

The government has committed to keeping any new cases of caste discrimination under review, to ensure that the principles of Tirkey v Chandhok are upheld, regarding the interaction between caste and ethnic origin, to provide the necessary protection from caste discrimination.