Proceeding with a disciplinary hearing when companion unavailable 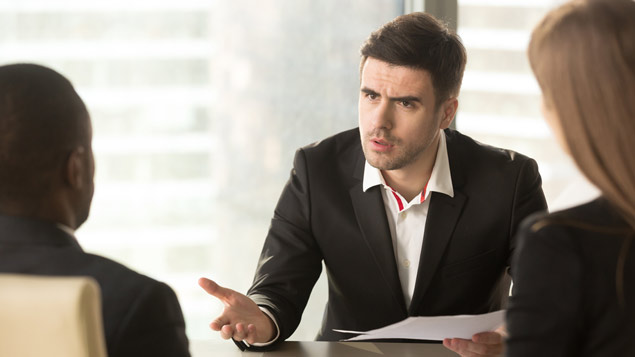 XpertHR’s consultant editor Darren Newman looks at a recent decision highlighting the potential danger in proceeding with a disciplinary hearing where the employee’s chosen companion is not available – even where the requested postponement falls outside the period allowed for under the statutory right to be accompanied.

What should an employer do when an employee’s chosen representative is not available for a disciplinary hearing? That is the question at the heart of the Employment Appeal Tribunal (EAT) decision in Talon Engineering Ltd v Smith EAT/0236/17. Unfortunately, the EAT’s answer is likely to cause widespread concern and uncertainty.

The employee, Mrs Smith, was accused of gross misconduct and was relying on her union representative to accompany her to the disciplinary hearing. He was away at a conference for the week in which the hearing was scheduled so a request was made for a postponement. The earliest date when he could attend a hearing was almost two weeks later. The employer refused to wait any longer (there had already been one postponement due to illness) and the employee refused to attend the hearing without her representative present. The hearing went ahead in her absence and she was dismissed.

I suspect that the employer was advised that it could safely refuse the postponement because, under the statutory right to be accompanied, a postponement is required only where the worker nominates a new date that is within five working days of the proposed hearing. However, that period relates only to the right to be accompanied – the right not to be unfairly dismissed is a separate right, which depends on whether or not the employer acted reasonably. The employment tribunal held that it was not reasonable for the employer to refuse the employee’s request and the EAT upheld the finding of unfair dismissal.