CIPD will name bad HR managers ‘if in public interest’

By Laura Chamberlain on 17 Jul 2012 in CIPD, HR practice, The HR profession 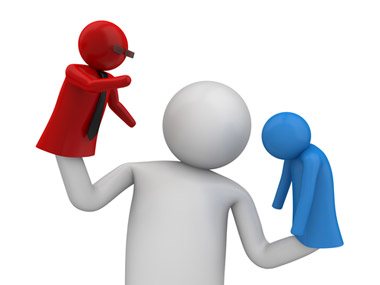 The Chartered Institute of Personnel and Development (CIPD) will “name and shame” HR managers who are ruled against in disciplinary hearings, if the disciplinary panel decides it is in the public interest to do so.

The development was recently revealed by Exaro News, following the launch of the CIPD’s updated complaints and disciplinary procedures, which came into force at the end of June.

The CIPD confirmed to Personnel Today that, while not all HR professionals who are ruled against under the new disciplinary system will have their names published, if the panel decides it is in the public interest for the names to be in the public domain it will publicise them, alongside the details of the case, on its website.

Robert Blevin, head of external affairs at the CIPD, explained that recent high-profile issues around trust in professions such as journalism, politics and banking have raised the bar across all professions.

“People need a higher level of trust in professions and, as part of that, we felt it was important that we reviewed our standards to make sure we were doing all we could to make sure people could have faith in our members that they employ,” Blevin said.

The sanction is only one of a number available to the CIPD’s disciplinary panels if a complaint against a CIPD member is upheld. Members could also be required to undergo further training or, in more extreme cases, be expelled from the CIPD.

Blevin added: “The sanctions open if a complaint is upheld are reprimand, conditions of continued membership, which might be that you have to undergo training or you need to have a mentor, and then the most extreme one is expulsion which can be temporary or permanent.

In addition, the CIPD will publish, as part of its annual report, a summary of the number of disciplinary cases it has heard each year and the outcomes of those cases.