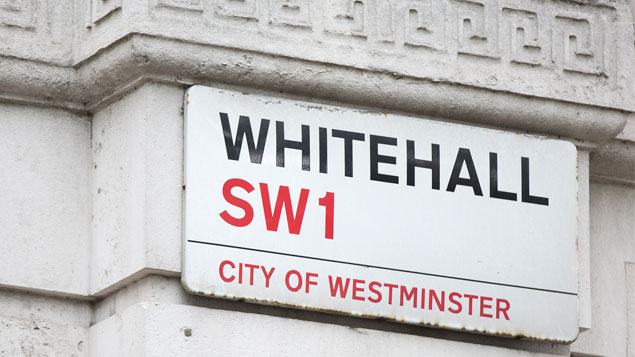 The civil service is looking to hire its first wave of apprentice economists, including school leavers, in a bid to increase diversity and challenge stereotypes in the profession.

It is seeking 75 young people from all backgrounds to take up economist positions, which begin in Autumn 2019, at the Government Economics Service.

Apprenticeship starts continue to fall a year after levy introduced

“I want talented young people from all backgrounds to be able to access careers in government,” said chancellor Philip Hammond.

“As the Treasury launches the government’s first ever economics apprenticeship, we will grow a new generation of economists who can apply their skills and knowledge to the opportunities and challenges in this country.”

The Government Economic Service Degree Apprenticeship Programme, which has been developed with the University of Kent, will be open to people of all ages. The apprenticeship standard was developed by a group of economist employers including the Treasury and the Bank of England.

Applicants must have achieved GCSE maths at grade 6 (or B for those who received their qualification under the old grading system) and three Cs in any A-level subject or equivalent BTEC diploma.

A recent report from campaign group The 5% Club said apprenticeships and other “earn and learn” programmes were vital to improving career prospects for those from disadvantaged backgrounds.

Joint heads of the Government Economics Service Clare Lombardelli and Sam Beckett hoped the scheme would bring a “wider and more diverse group” into the economist profession.

“These apprentices will have the opportunity to gain a degree while getting vital on-the-job training, giving them a head start in their careers.”

There has been a sharp drop in the number of people beginning apprenticeships since the Apprenticeship Levy was introduced in April 2017. The most recent figures show there were 290,500 apprenticeship starts for the first three quarters of the 2017-18 academic year, compared with 440,300 in the same period the year before.