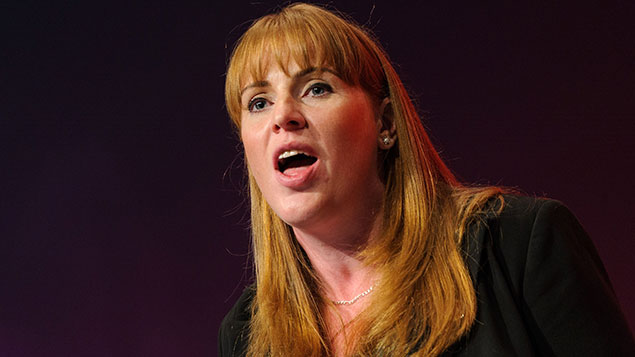 The government may be about to concede defeat over its promise to create three million apprenticeships by April 2020 drawing sharp criticism from the Labour Party, which said it had always been against the setting of such a target.

According to The Times, the prime minister’s spokeswoman yesterday refused to answer whether the target would be met and research by manufacturers’ body EEF found it was highly unlikely the number would be reached. The pledge was first made by David Cameron in 2015 and has been reiterated by Theresa May since.

The spokeswoman said there had been a sharp rise in people starting apprenticeship schemes over the past year, telling The Times: “Our reforms are driving up the quality of apprenticeships and we are continuing to work on increasing them. The numbers are continuing to rise. We are putting more people on the path to success across a range of exciting industries. And we continue to work with industry to improve the numbers.”

However, she did not answer when it was pointed out that she hadn’t said whether or not the target would be met.

Labour responded by pointing out that it had always told ministers the target had been a mistake. Shadow education secretary Angela Rayner said: “By refusing to back their own three million target, the government has finally admitted that their handling of apprenticeships is failing.”

She added: “Now that they have accepted their mistake they need to focus on delivering high-quality apprenticeships instead of chasing arbitrary numbers.”

The EEF research suggested that to achieve the three million target by April 2020 about 68,000 new apprenticeships would have to start each month between now and then. Since an apprenticeship levy was introduced in April last year the average monthly start rate has been 28,000. Before the levy there were 44,000 starts a month on average.

Robert Halfon, chairman of the education committee, told The Times: “If this [the abandonment of the target] is correct it might not be a bad thing − if it leads to quality over quantity. But the Treasury guarantee of £2.5bn [mostly through the levy] on apprentices must be kept.”

The apprenticeship levy is widely perceived within industry as an extra tax with many organisations claiming that the funds raised by the levy do not cover the training costs they incur. Companies have stated that the maximum allowance (£15,000 per head) is not enough and that they are contributing more than they are receiving.