Colour blindness deemed not to be disability at tribunal 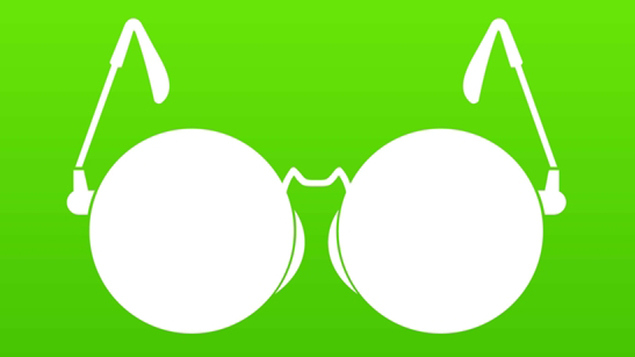 A claimant’s red-green colour blindness could not be considered a disability under the Equality Act 2010, an employment tribunal has found. We round up recent tribunal decisions.

In Bessell v Chief Constable of Dorset Police, the employment tribunal held that a claimant’s red-green colour blindness is not a disability.

“Watching football or rugby did not generally give rise to difficulty. He had difficulty identifying the brown and green balls in snooker unless they were on their spots but where they came into play, that would generally be made clear by commentary. Commentary and captioning would also assist with his difficulty sometimes distinguishing between the strips worn by Tour de France cyclists.”

Mr Bessell has red-green colour blindness. The combination of grey and pink also causes him difficulty. He brought a disability discrimination claim, which could not proceed unless he could show that his impairment met the definition of a disability under the Equality Act 2010.

This issue turned on whether or not his condition has a “substantial and long term adverse effect on [his] ability to carry out normal day-to-day activities”.

Mr Bessell argued that his condition affects the normal day-to-day activities of cooking, reading/interpreting documents/text and watching sport. He said that he cannot tell by the colour whether or not meat or fish products are fresh. Forms with grey and pink sections and the colours on subway maps cause him some difficulty.

He cannot distinguish between the brown and green balls in snooker, unless they are on their spots. The employment tribunal pointed out that coping strategies mean that his colour blindness does not substantially affect these activities. He can use smell and texture to determine the freshness of food.

Men are much more likely to be colour blind than women. Up to 8% percent of men with Northern European ancestry have the common form of red-green colour blindness. However, only 0.5% of women are thought to be affected.

There is “no reason to believe that Mr Bessell would take appreciably longer to get the hang of forms or maps than most people”. Commentary and captioning are normally available when watching sport.

The employment tribunal therefore concluded that Mr Bessell’s colour blindness does not have a “substantial and long term adverse effect on [his] ability to carry out normal day-to-day activities”.

Uncles v National Health Service Commissioning Board and others On 13 October 2017, an employment tribunal decided that the claimant’s views, which were described as “English nationalism”, are not a philosophical belief under the Equality Act 2010.

Redsell v Ebbsfleet Printing Solutions Ltd On 24 August 2017, an employment tribunal refused to award any compensation to a claimant who was dismissed on the spot after using a judo move to lift and throw the colleague. While the employer admitted that the dismissal was procedurally unfair, the tribunal accepted that the claimant was entirely to blame for his dismissal.

Sisk v Department for Work and Pensions On 10 April 2017, an employment tribunal recommended that, within 12 months of its judgment upholding a claim for pregnancy and maternity leave discrimination, the respondent provide training for 580 managers on maternity leave rights.